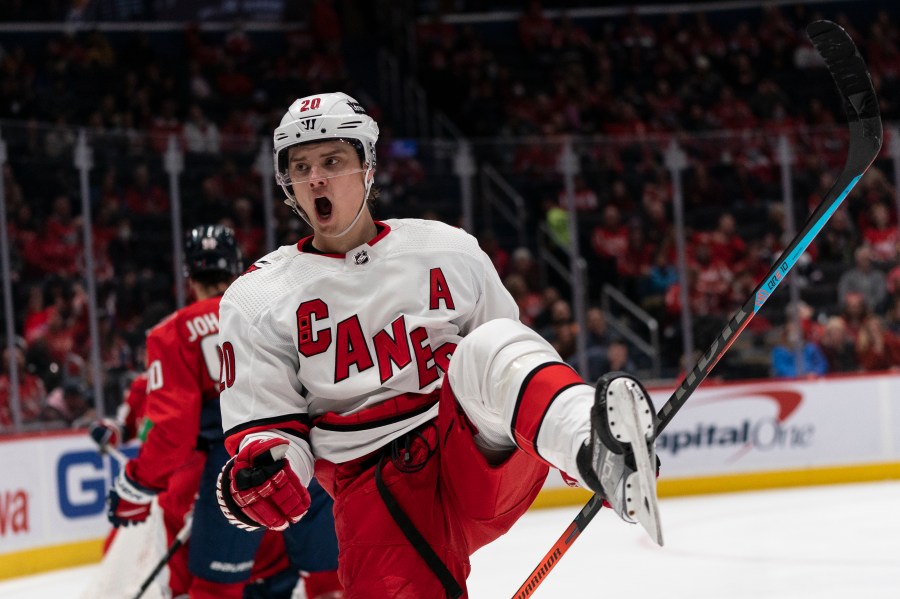 RALEIGH, NC (WNCN) — Having the Carolina Hurricanes in the Stanley Cup Playoffs is not only good news for hockey fans, it can also net Wake County millions of dollars.

It may be the first game of the 2022 Stanley Cup Playoffs, but it certainly won’t be the last for many of the fans who filled the stands at the PNC Arena on Monday night.

“I’m going to make it to as many as I can,” said fan Bryce Pederson.

“I can’t wait for them to move on,” added Ashley Soltis.

HURRICANES: An old nemesis returns to the PNC arena as the playoffs begin

Bartender Jesse Gibson across the street in the Backyard Bistro thinks the same way.

After games, he said, the bar fills up.

“We look at our hockey season as the highest grossing point we could have and the longer they (the Hurricanes) go on, also for our own selfish reasons, it’s great for us,” he said.

According to The Greater Raleigh Convention and Visitors Bureau (Visit Raleigh), the 2019 playoffs grossed about $7.9 million in direct tourism impacts. It also brought national media attention to the city.

“Even beyond my own fan base, I love the fact that they’re right there and we’re just getting a sort of satellite of their success,” Gibson said.

Although many bars and restaurants are currently facing staff shortages, Gibson said they are finding ways to work around them.

“I think our motto now is that we do the best we can with what we can and we always try to do it with a smile on our face,” Gibson said.

There were certainly plenty of smiles as Hurricanes fans look forward to (hopefully) some big wins.

“As a fan, I hope they win in four games,” Gibson said. “For my own selfish reasons, I don’t mind a fifth game just to have them back home.”

However, he added that he didn’t want the Carolina and Boston Bruins’ inaugural series game to go down to seven games, regardless of deal.

“Too much stress,” he says. 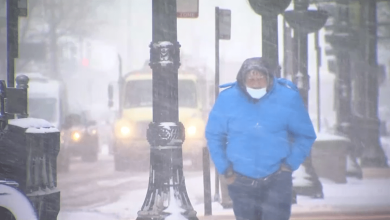 After winter storm warning, Chicago and some suburbs are notified of winter weather in the evening – NBC Chicago 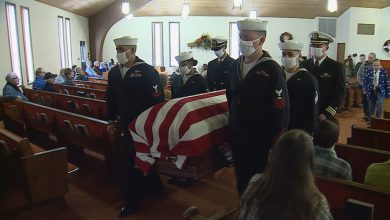 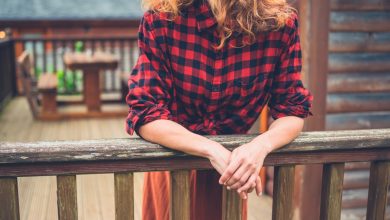