HOUSTON (KTRK) — With winds of 185 km/h, Hurricane Alicia swept across the Gulf Coast on August 18, 1983 when it struck Texas soil.

Alicia was a Category 3 storm that made landfall on Galveston’s West End near San Luis Pass. The storm not only caused over $2 billion in damage but also killed 21 people.

This aerial view of the flagship hotel shows the damage caused by Hurricane Alicia on August 19, 1983 on Galveston Island, Texas. (AP Photo)

The hurricane began as a front in the central Gulf of Mexico on August 15, 1983 and rapidly intensified before making landfall three days later.

The storm was small and compact, producing between 5 and 10 inches of rain, but it also spawned 23 tornadoes as it moved into east Texas from the Gulf Coast.

Four named storms formed during the 1983 hurricane season, proving that where the storms go matters most, not how many form. Travis Herzog says it’s a tragic reminder that all we need is one bad hurricane season and that preparation matters. 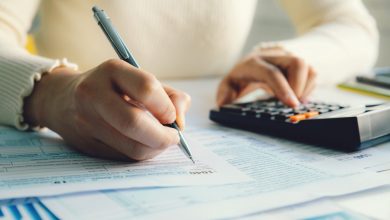 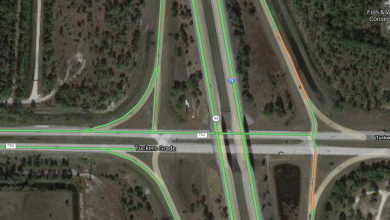 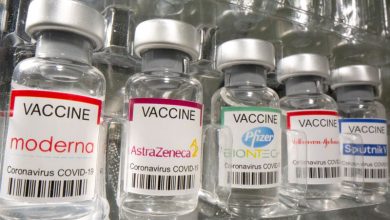 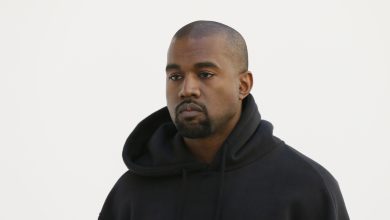