A Utah hunting guide faces charges over allegedly illegally baiting a bear shot and killed by Donald Trump Jr. while the former president’s eldest son was enjoying a cabin weekend with friends in 2018.

The Salt Lake Tribune reported that Lemon could face five years in prison if convicted, although he wasn’t the one who pulled the trigger. A recent filing does not name Trump Jr., although the Utah Department of Natural Resources confirmed to the newspaper that Trump, now 44, was the “customer” listed in the criminal complaint against Lemon.

Without referring to Trump Jr. by name, Davis County Attorney Troy Rawlings told the Tribune that the hunter involved in this incident “was actually a victim and now a possible witness to a fraudulent scheme designed to lead the hunter to believe.” , it is indeed a legitimate game hunting situation in the West.”

The indictment alleges Lemon “personally guided a client on a successful bear hunt” in Carbon County on May 18, 2018, and that an unnamed “concerned witness” contacted the Utah Division of Wildlife Resources when the hunting party left after they had allegedly observed “a heap of grain, oil, and pastries” nearby.

Wildlife agents who responded found the half-eaten bait in front of a wildlife camera with Lemon’s initials and phone number on the recorder.

Prosecutors said the witness also reported seeing dogs with the hunting party, and agents found loose straw on a nearby road, which is normally used to line hunting dogs’ cages during transport.

“The end of the hunt is recorded showing the bear surrounded by a pack of hounds before the client shoots and kills the animal,” the indictment said. “Utah law prohibits luring bears to a bait station and then chasing the animal with dogs.”

Utah Code 23-20-3 states that it is against the law to “possess or use bait or other attractants to capture protected wildlife that is prohibited by this title or any Wildlife Board rule, proclamation or order “. 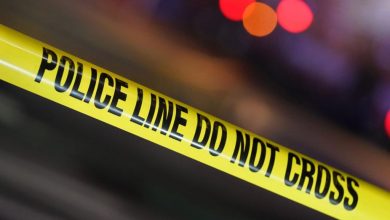 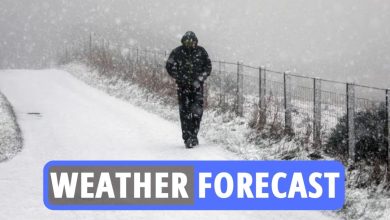 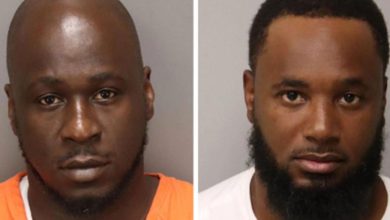 Florida police intercept 87 pounds of marijuana at a UPS facility 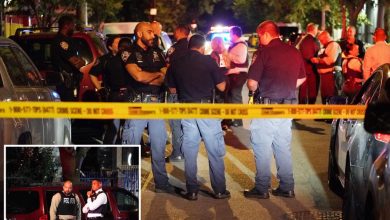