Police said a witness found the remains around 10am near the railroad tracks in Block 6200 of West Little York Road.

Homicide investigators were on their way to the scene to investigate, HPD said.

Police have no further information on how the remains were discovered.

Homicide detectives are on their way to a crime scene at Block 6200 of West Little York Rd.

According to preliminary information, around 10:00 a.m. a witness discovered what appeared to be human remains near the railroad tracks. 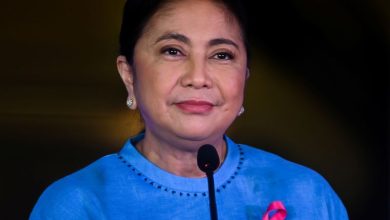 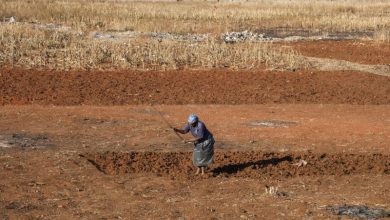 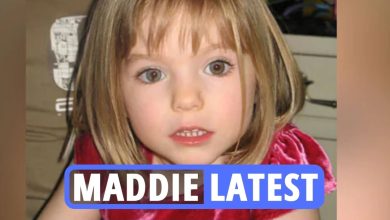 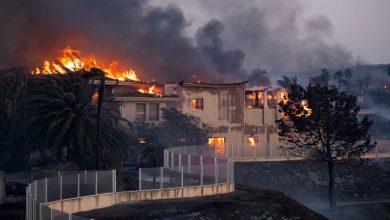