The mystery began in February 2021 when a man who lived in the home disappeared and was reported missing. Months later, a new tenant made a shocking discovery.

“I saw the ribs sticking out and it made me think, ‘Is that a dead body? What is this?'” the woman explained in December 2021, who says she found the remains and called the Houston police.

According to police, around 11:30 p.m. Monday, December 6, human remains were discovered in the backyard of a home on the 600 block of W. Clay near Stanford.

When officers arrived, they were directed to the courtyard where the remains were found.

On April 7, a medical examiner determined the cause of death was “sharp and blunt trauma to the upper body.”

The woman who says she found the remains did not want to be identified but said she has lived in the house for months and has been trying to clean it up.

“There are people who just moved into the house, so they weren’t here when the person went missing. So we got everyone out. but little time,” HPD Sgt. Stephen Jimenez said in December.

Alex Bos lived across the street for years and said he found it strange when the home’s owner appeared to disappear in 2021.

“It was always quite suspicious because he had a little Yorkie that he would take with him everywhere. Then one day he was gone with his truck, but the Yorkie stayed behind,” Bos said.

Neighbor Cathryn Cummings told ABC13 in December that several different people had been living in the house for several months.

“It was sort of a rotating cast of characters. I’m not sure if any of them are paying rent because no one knows where the homeowner is,” Cummings said.

While the investigation continues, the autopsy determined the cause of death but did not positively identify the victim. 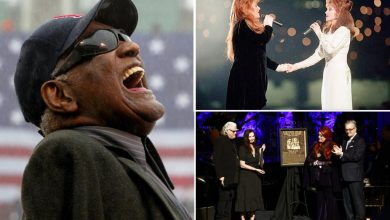 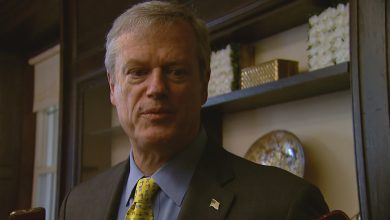 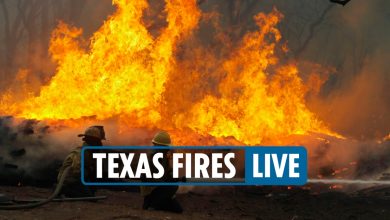 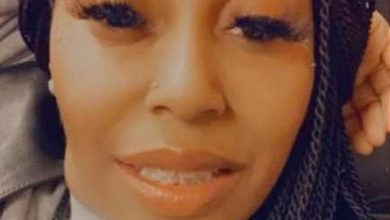