A human leg was discovered on a Brooklyn street on Monday – just days later a human torso was found blocks away, police officers said.

A male passerby discovered the severed limb in a discarded tire on Jamaica Avenue near Vermont Street in Cypress Hills just before 3:30 p.m., authorities said.

It wasn’t immediately clear if last week’s discovery was linked to another grisly find about three-and-a-half blocks away, police officers said.

In that case, a male passerby found the dismembered torso of a woman in a shopping cart on Pennsylvania Avenue and Atlantic Avenue in Cypress Hills around 1:45 a.m. Thursday, authorities said.

The man was leaving to push the cart when he spotted a bag inside, looked inside and saw the torso – which police said was missing a head, arms and legs.

The woman’s identity is still under investigation. 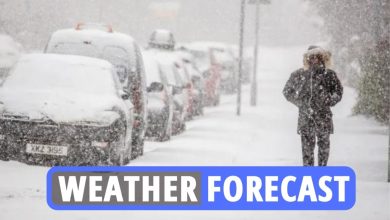 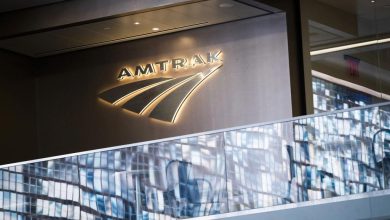 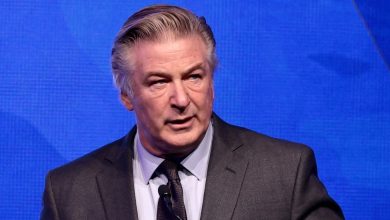 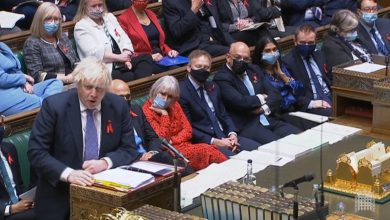