HP shares rose to a record high Thursday after Berkshire Hathaway announced it had acquired an 11.4% stake in the PC and printer maker from Warren Buffett, worth about $4.2 billion.

HP, which was spun off from the former Hewlett-Packard in 2015, is a traditional tech stock that has benefited from increased demand as people spend more time working from home and being educated.

Buffett has until recently struggled to deploy more of the $146.7 billion in cash his Omaha, Nebraska-based conglomerate had amassed, citing high market valuations and competition from private equity and other investors.

But last month, Berkshire said it had committed about $22 billion to big new investments.

These include a 14.6% interest in Occidental Petroleum Corp. and a purchase of insurer Alleghany Corp. $11.6 billion, Berkshire’s largest acquisition since 2016.

“Berkshire Hathaway is one of the world’s most respected investors and we welcome them as investors,” HP said in a statement.

Berkshire did not immediately respond to requests for comment.

Morningstar analyst Mark Cash said HP could be attractive to Berkshire because HP is aggressively returning capital to shareholders through share buybacks and higher dividends.

“HP operates in markets that make it difficult to grow at higher rates (sustainably), so focusing on margins and returns is the best way to reward shareholders,” Cash said. “Within the technology industry, HP can be viewed as a value play.” 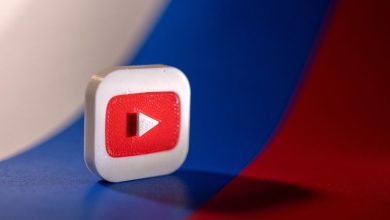 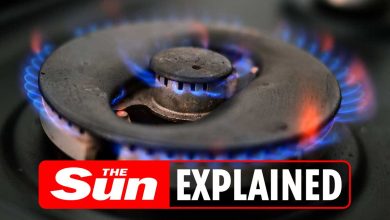 When will the new energy price cap come into effect? – Sun 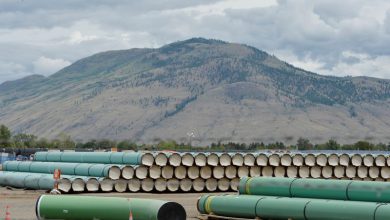 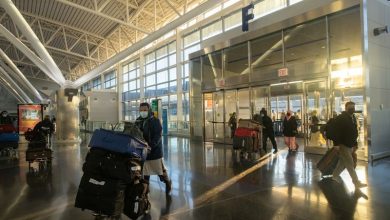 US booking sites see strong demand for travel in 2022