Vulcan Forged offers gamers an immersive journey into an ancient mythical world, where players can earn money by participating in battles, exploring maps and upgrading their lands.

What is Vulcan Forged?

Vulcan Forged is a community-based blockchain game ecosystem that develops its own monetization games.

To date, the project offers eight different games, with each game allowing players to win, sell, and upgrade their in-game assets to earn electronic money.

The developers encourage third-party game designers to contribute to the project by providing them with financial and mechanical support to get started.

Vulcan Forged’s most popular game is VulcanVerse, where players can buy and upgrade land and earn non-fungible token (NFT).

The game is based on Greek and Roman mythology and its story is written by fantasy authors – promoting true immersion into its fantasy world.

As the play for money market expands, we look at some most popular blockchain games – read more about Town star, Decentraland, Sandbox, Axie Infinity and Alien world.

How does Vulcan Forged work?

Vulcan Forged was initially launched on Ethereum blockchain, but since then most of its features have been ported to Polygon.

PYR is the main utility currency of Vulcan Forged and once won it can be used in all games.

Tokens can be used to purchase NFTs, staking in-game assets, and land upgrades and NFTs.

When users buy and sell in the game, the marketplace collects fees from the transactions and puts them in the reward pool, from which staking participants can receive rewards.

LAVA is a side utility token in Vulcan Forged.

It is given to players who actively participate in the game and interact with other users.

LAVAs can be spent on a variety of things, such as upgrading land, Vulcanites (creatures that accompany you on your journey) and gods, purchasing in-game items, and participating in tournaments fight.

It can also be sold on VulcanDEX – a decentralized platform dedicated to the exchange of gaming tokens.

The main possessions are Land, Vulcanites, Gods, and Items.

In VulcanVerse, the main goal is to own and upgrade land.

Plots, each measuring 20m x 20m and represented by the NFT, can be purchased on game-native market and start at Level 1.

How to make money in Vulcan Forged?

Vulcan Forged is designed to reward users at every step of the game.

Players can get LAVA by completing quests, upgrading lands, participating in battles, making friends with other users, and even taking screenshots of their lands.

They can also earn by holding PYR tokens in their Vulcan Forged marketplace wallet, as part of the LAVA Appreciation Program.

Holders earn daily rewards based on the number of PYR tokens held.

The higher the land level, the more rewards players receive, allowing them to passively earn PYR and LAVA.

To start monetizing your lands in Vulcan Forged, you need to be at least Level Two.

You do that by first sowing the soil – a one-time fee to prepare the soil for an upgrade.

Upgrading the land means recording the PYR inside it – the more PYR, the more advanced the land reaches.

However, if PYR is removed from it, the land will drop one level immediately.

Another way to earn money in Vulcan Forged is to acquire, upgrade, and sell in-game assets as NFTs.

These items also have levels and retain them even when sold to other players.

And finally, players get rewards from the monthly PYR rewards pool – the more land and better you have, the higher the rewards.

How to play Vulcan Forged?

The first thing players need before entering the world of Vulcan Forged, is MyForge online account.

Arrive registration, you need to create an account first, with a unique username and email address.

Once your email address has been verified, you will be asked to generate a 4-digit PIN to secure market transactions.

Once the account has been set up, you can go to the dashboard, wallet, properties, land and select Vulcanite.

Vulcanites are pet companions that can be upgraded and carried over to any Vulcan Forged game.

They closely follow the player throughout their journey across the map and assist them in battles, feeding, and defense.

They can also be purchased or traded on the Marketplace, or sometimes won through contests and quizzes, hosted on Vulcan Forged social media accounts.

To get Vulcanite, click “My Companion” to get a Level 0 Vulcanite.

Make sure to do your research and choose wisely, as this choice is permanent.

After completing your profile and choosing a Vulcanite companion, you are free to explore the game and all the offers on the market.

Just keep in mind that even though Vulcan Forged is one of the more complex money making games, it still takes time to start earning.

If you’re looking for recommendations for good video games, check out our guide to Best game of 2021.

https://www.thesun.co.uk/tech/17382151/vulcan-forged-how-to-make-money-crypto/ How to make money in the crypto game play for money

3 Chicago Blackhawks will be shutting down 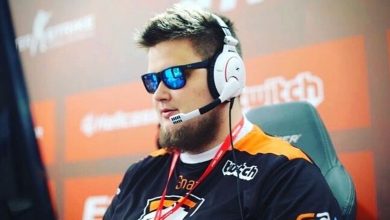 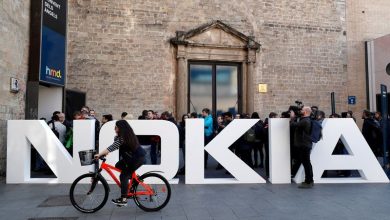 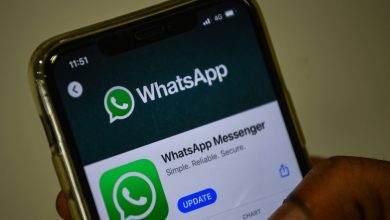 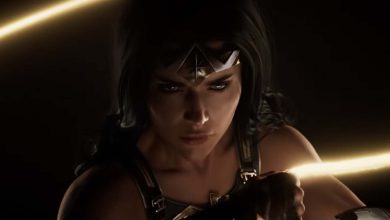 Monolith is working on a Wonder Woman game