Here we look at how many were executed in the past year.

How many people are on federal death row in the US?

The death penalty is a statutory penalty under the United States federal criminal justice system.

As of April 6, 2022, there are 44 prisoners on federal death row in the United States Information on the death penalty.

This number includes two people whose death sentences are still being overturned and re-imposed.

Federal death sentences are imposed when a person has been convicted of a federal crime by a federal court. 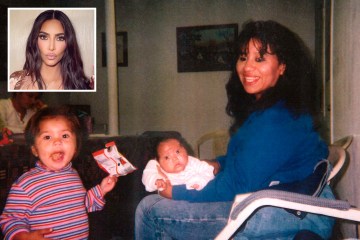 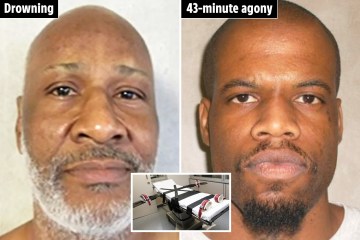 The final decision rests with the United States Attorney General, while state death row inmates are decided by local prosecutors after a unanimous guilty verdict by a jury.

As of April 2022, there are approximately 2,450 men and women on state or federal death row in the United States.

Who is on death row?

According to official figures, 19 of the federal death row inmates are white, 17 are black, seven are Latino and one is Asian.

These are the names of the current prisoners on death row:

What is the longest time someone has spent on death row?

Alvord was 66 years old when he died.

He was convicted of murdering Georgia Tully, 53; Ann Herrman, 36, and Lynne Herrman, 18, in Hillsborough County, Fla. after breaking into an apartment building and strangling the women with nylon cord.

Alvord raped Lynne before killing her. He suffered from schizophrenia and had no close family.

During the time Alvord spent on death row, 75 other Florida inmates were executed.

Bill Sheppard, who represented Alvord for almost four decades, said: “Gary is a product of a sick system. He was a living example of why we shouldn’t have the death penalty… I would love it if the state of Florida told us how much money they wasted trying to kill a guy they couldn’t kill.

“The death penalty gets us nothing but bankruptcy.”

How many people were executed in 2021?

The death penalty is legal in 31 states.

A total of eleven people were executed in 2021.

In many US states Death row inmates create a menu for their final meal.

Food photographer Henry Hargreaves compiled a series of photos of the last meals of death row inmates after becoming fascinated with the tradition in 2011.

“I dug myself in [researching] it … and found a public record [of the meals]. For the first time, these people have been humanized,” he told Business Insider.

His series No Seconds and A Year of Killing examine inmates’ requested last meals through staged photographs.

He said, “You don’t know if they’re going to be served on china plates or plastic, or eaten on your lap or at a wooden table, so I tried to explore all those variations.”

Victor Feguer, who was lethally injected for kidnapping and murder in 1963, asked for a single pitted olive for his last meal.

Notorious serial killer John Wayne Gacy, who was convicted of rape and 33 counts of murder, ordered 12 fried shrimp, a bucket of original recipe KFC, french fries and a pound of strawberries before being fatally injected.

Stephen Anderson, who died by lethal injection for his crimes in 2002, specifically wanted two grilled cheese sandwiches, a pint of cottage cheese, a mix of hominy and corn, peach pie, chocolate ice cream and radishes.

https://www.thesun.co.uk/news/13452987/death-row-inmates-execution/ How many people are awaiting federal execution in the US? 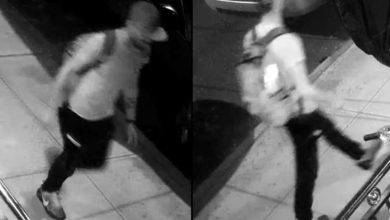 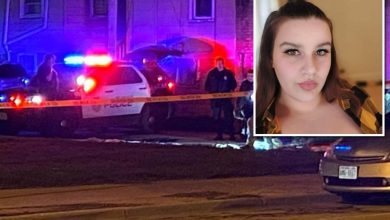 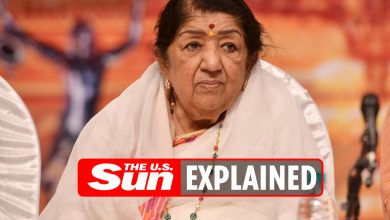 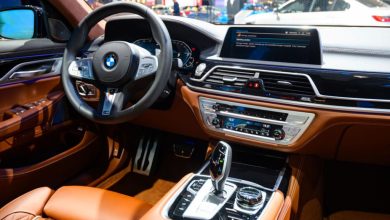 BMW owners outraged a $18 monthly fee to use heated seats