According to Sheriff Ed Gonzalez, the crash happened in the US 90 and FM-2100 areas just outside Crosby.

“An adult male pedestrian, hit by an 18-wheeler, has been found dead at the scene,” a tweet by Gonzalez read.

The sheriff added that deputies were looking into whether the victim was a construction worker at the construction site.

SkyEye through the scene discovered a large rig stopped by the roadside.

Units are at the scene of the fatal crash at US 90 / FM 2100. An adult male pedestrian, hit by an 18-wheeler, was pronounced dead at the scene. The dead man may have been a construction worker at the site. #HouNews pic.twitter.com/BPhTmqoODK

This is an evolving story. All updates can be found in this article. 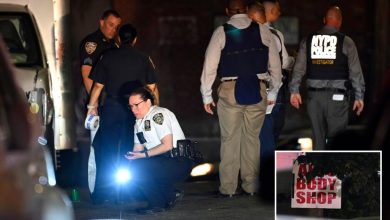 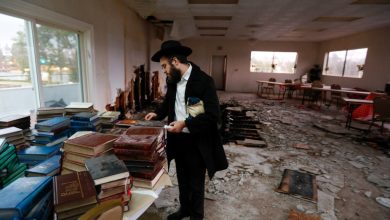 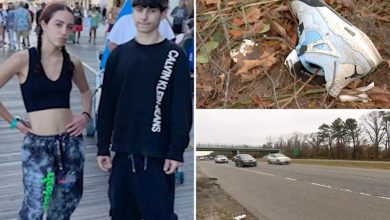 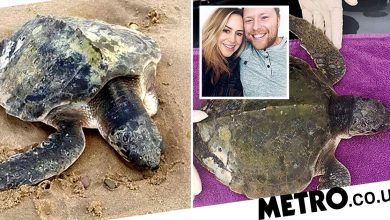 Rare turtle found in Wales after storm Arwen blew it away 5,200 miles