Facebook Twitter LinkedIn Tumblr Pinterest Reddit
HOUSTON, Texas (KTRK) – A driver who fatally hit a cyclist from behind in Houston’s Greater East End is on the run after failing to help the victim, authorities say.

A white Nissan Altima was involved in the crash, which also happened near a railroad track, said HPD Sgt. David Rose.

After the accident, witnesses told investigators the driver pulled into a parking lot, got out, and then started running. As part of the investigation, officers are evaluating footage from surveillance cameras.

A description of the driver was not immediately released. Investigators took the Nissan into custody to test it for DNA, Rose said.

Authorities could only identify the victim as Hispanic.

Police are using the accident to remind the public that state law requires drivers to provide assistance and call 911 regardless of what happened or whether or not they have first aid training.

A criminal complaint is expected for the driver, Rose said. 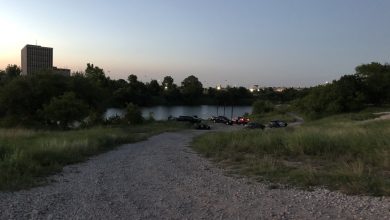 Investigations underway in Buffalo Bayou, where the body was discovered, Houston police say 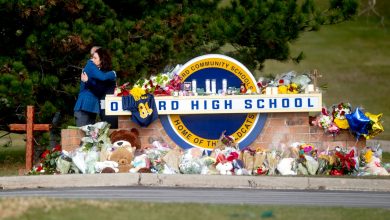 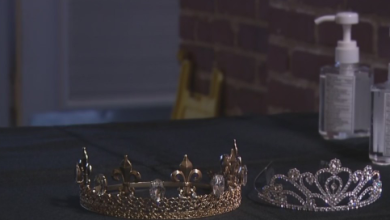 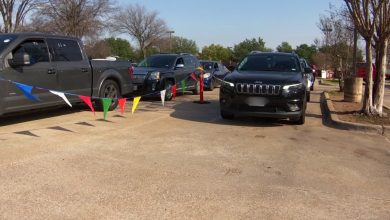