SkyEye captured the aftermath of the wreck with what appears to be a Dodge Charger behind the fire engine. The smaller vehicle had major damage to the front end and leaked liquids.

The Houston Police Department said officers received the call at 3:35 p.m. at block 13400 of the Gulf Freeway near Conklin Lane. The crash site was right next to the feeder heading north.

ABC13’s Don Armstrong also reported that another damaged vehicle was towed from the scene. The police did not explain how the vehicle came about.

Details of the crash, including what led to it and whether anyone was injured, were not immediately released. 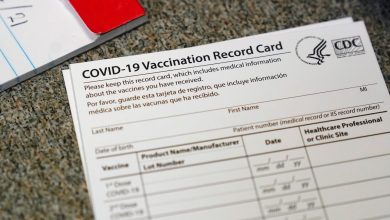 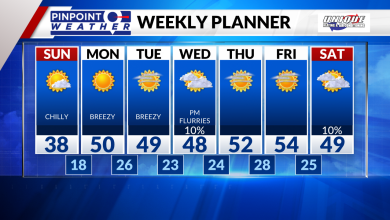 COLORADO WEATHER: Cold, but sunny Sunday with a warmer work week ahead 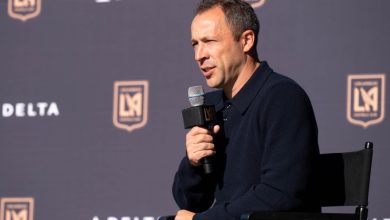