HOUSTON, TX (KTRK) — A man accused of pointing a gun at two Houston Fire Department paramedics has been charged.

Kingsley Tian, ​​30, is charged with aggravated assault on an officer and retaliation, according to the Houston Police Department.

Two firefighters in an ambulance got back from a call just before 6 p.m. Monday and stopped at a stop light in the 3200 block of Wilcrest when Tian pulled up next to them, HPD said.

He reportedly pointed a gun at her, police said. No shots were fired.

Officials said firefighters were able to take a photo of Tian’s license plate before he drove away.

When officers went to Tian’s nearby home to arrest him, they found a gun, HPD said.

The charge of retaliation was added because police said Tian made threats when he was arrested. 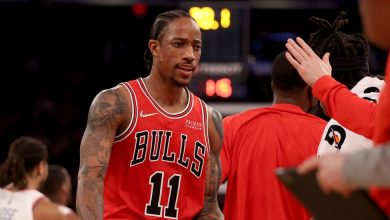 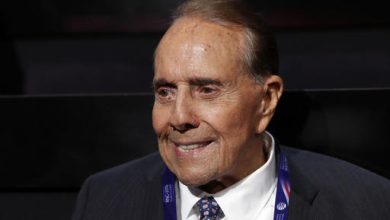 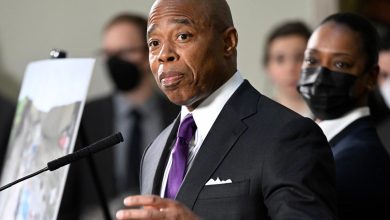 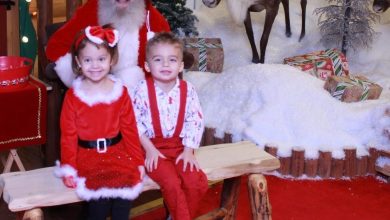