Officers said they responded to a shooting call around 3 a.m. at Club Creek’s 9900 block. There, they said they found the teenager with a knife wound.

According to Lieutenant Ignacio Izaguirre, the teenager said he was taking out the trash when three suspects approached with handguns and opened fire.

The boy was not hit, but police said they found shell casings at the scene.

Izaguirre said the teenager was stabbed in the back and arm, but is expected to survive.

According to police, the suspects fled the scene with the teenager’s cell phone.

If you have any information regarding this incident, you should contact the Houston Police Department. 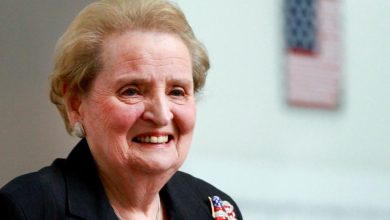 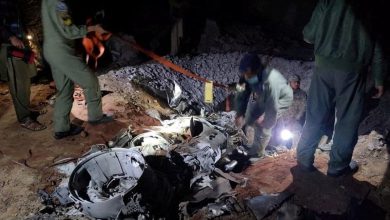 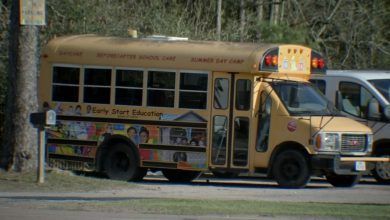 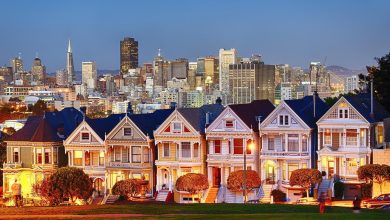 How much does a middle-class family lifestyle cost in a US coastal city? At least $300k, says financial expert