Patrol officers were in the 3800 block of Alice Street on Monday morning when they saw a pickup truck parked along the street.

Neighbors told ABC13 they saw the truck parked there for days.

“I came back into the house after sweeping away the porch and it was still there,” a neighbor said. “I said, ‘Well, maybe it broke or something.'”

Upon approaching the vehicle, officers noticed a strong odor inside.

When officers opened the door, they saw a duvet covering a man in the driver’s seat, police said. The man in the truck is said to have suffered multiple stab wounds to the neck.

“My daughter told me they found a body over there and the car had been parked over there for a few days,” said Anthony Brown. “I thought, ‘This is too close to comfort man.'”

While details of the death investigation were limited, police described the suspect as a Hispanic male, approximately 5 feet 6 inches tall and weighing about 150 pounds. The suspect was last seen in a yellow work shirt and tan work shoes.

Death has neighbors on the alert.

According to the police, no motive for the incident is known at this time. 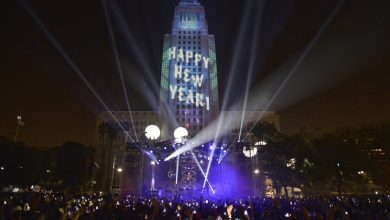 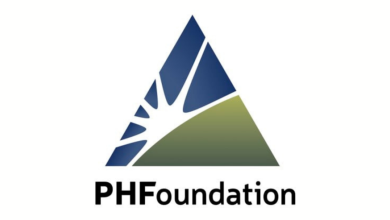 Portage Health Foundation raises more than $234,000 for nonprofits in its For Tuesday fundraiser | WJMN 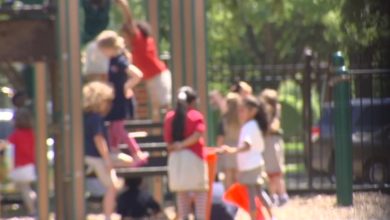 Child abuse: Man admits molesting 5-year-old girl who is blind from her injuries 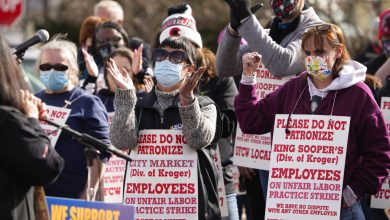