Around 6 p.m. Tuesday, officials responded to reports of a shooting in the 4400 block of Terry Street in north Houston. At the scene, officers found a man with a gunshot wound. The man was pronounced dead at the scene, police said.

According to initial information from the police, an uncle and a nephew had some kind of argument. During this fight the uncle shot the nephew. The uncle stayed at the scene and told police he feared for his safety and shot his nephew.

An investigation is ongoing and authorities are looking for surveillance footage.

It is unclear what the dispute between the men was about.

https://abc13.com/houston-crime-terry-street-shooting-uncle-accused-of-nephew-man-shot-during-fight/11913689/ Houston crime: Man accused of shooting nephew says he shot out of fear for his safety during argument on Terry Street

Will Amber Heard act again? A look at the actor's planned films during the Johnny Depp trial 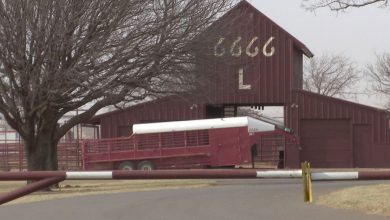 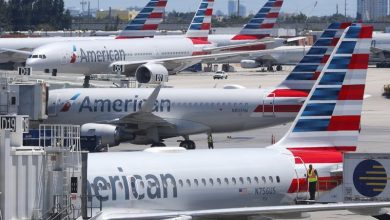 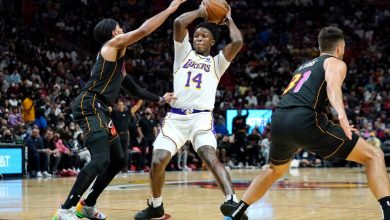