Around 4:30 p.m. Wednesday, officers responded to a call from a person who was shot in the 8900 block of South Braeswood. Police said one of the men was taken to hospital in an ambulance, while the other two were taken in a private vehicle.

Details of what led to the shooting were not immediately available. Houston police are still investigating the crime scene.

South Gessner officers are at a shooting range 8900 S. Braeswood. Two adult males were transported by private vehicle and a third by HFD. All three should survive. 202 pic.twitter.com/oHPZyRd1zt

Thor: Love and Thunder - Natalie Portman reveals she was asked to "go as big as possible" to play superhero 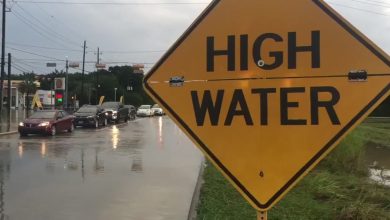 Flood sites have been reported on roads in the Houston area 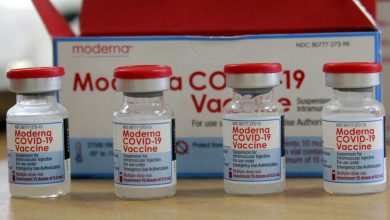 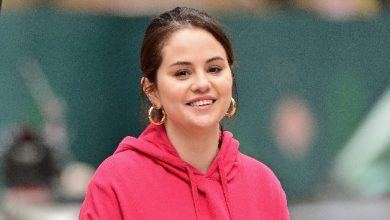 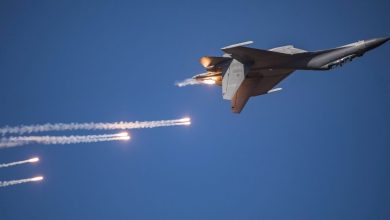