According to records, 26-year-old Ryan Mitchell Smith is charged with evading arrest and interference with a police service animal.

The stabbing happened Saturday, Jan. 22, at 7:50 a.m. in the 1600 block of Bass Street. Officers were responding to an attempted carjacking call at 800 Memorial Heights Drive. Witnesses said Smith had left the location and went to a nearby store, where he stole merchandise and left.

Smith was eventually located inside a nearby apartment parking garage but ran from the scene. During the chase, police released K-9 “Nate,” who at one point caught up to Smith. It was then that Nate was stabbed, authorities said.

Smith was taken into custody shortly after and charged for his role in the incident, police said.

Nate was taken to an emergency vet, where he underwent surgery. Since then, Nate has been released and is at home with his HPD partner, and is expected to make a full recovery.

2nd Nate Update: The doctors say surgery was successful and everyone is hopeful he will make a full recovery. He should even be able to go home with his handler in a few days! 👮‍♀️🦴🐾. https://t.co/uRkgt4cqzf

The man, 22 years old, died while saving a friend who committed suicide at sea even though he couldn't swim

The Chicago Bears interviewed Omar Khan for their GM position. Here's what to know about the Pittsburgh Steelers' vice president of business administration and football. 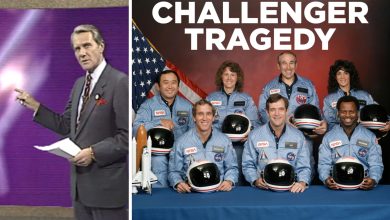 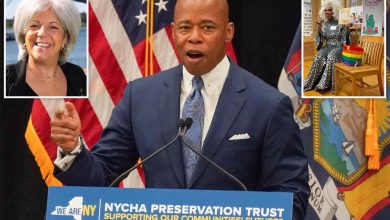 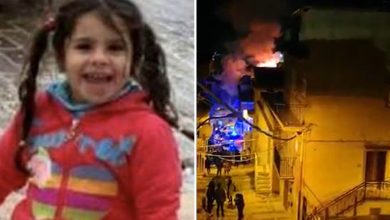 Girl, 2, dies in flames of terror as her family’s Christmas tree catches fire despite her mother’s desperate efforts to save her 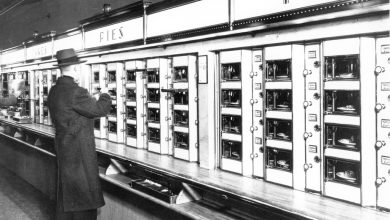