JUNEAU, Alaska (AP) — The U.S. House of Representatives passed legislation extending year-end deadlines for Alaska Native corporations and tribes to use federal coronavirus relief funds. But it does not resemble the bill that was passed by the Senate earlier this year. A spokesman for Arizona Representative Tom O’Halleran said the House bill he sponsored has now moved to the Senate. Alaska U.S. Representative Don Young called for urgent action by the Senate, and the U.S. Supreme Court in June ruled that Alaska Native corporations were entitled to the funding. But an official with the Alaska Native Village Corporation Association said that some companies have yet to receive the money and others face challenges in distributing the money they have received.

'We will win this game' 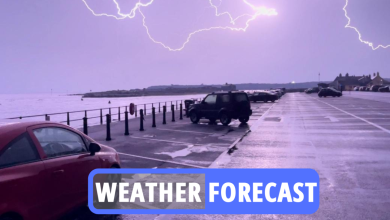 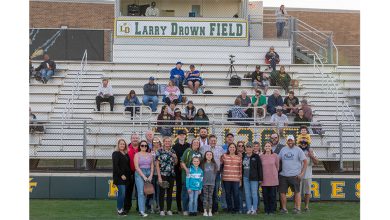 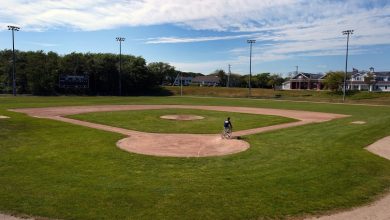 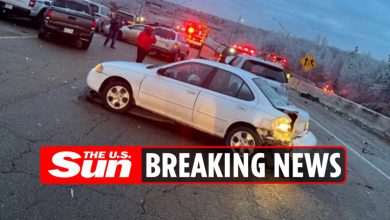