COLLIER COUNTY, Fla.– A beheaded horse and a crocodile were both found floating in a canal in the Picayune Strand State Forest.

One local said his dad informed the State Park about it.

“At first I really thought it was a wild boar and on closer inspection I thought it was definitely a horse,” said John McMillan after he discovered an animal body at the end of a canal less than a quarter of a mile away.

McMillan has reached out to FWC.

“There are horses that are slaughtered for their meat and I would hate to let this happen,” he said.

The incident has upset some residents.

NBC2 asked the Collier County Sheriff’s Office if it recently received a report of a horse missing in the area. The FWC was also asked if an investigation was underway. Both agencies did not respond. 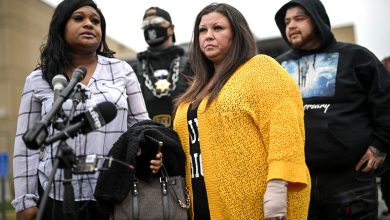 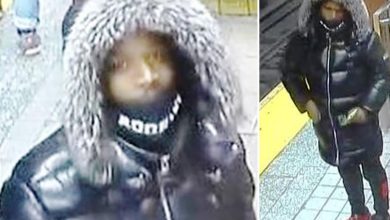 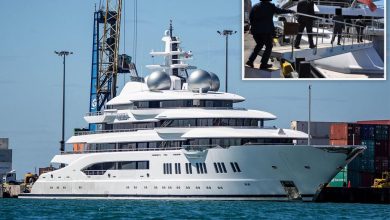