The Ukraine’s governor of Donetsk, Pavlo Kyrylenko, has said the death toll at Kramatorsk train station has risen to 50.

About 4,000 people, most of them elderly, women and children, were at the railway station when it was struck, Mayor Oleksander Honcharenko said.

Ukraine‘s President, Volodymyr Zelensky, slammed the attack in a social media post early today, saying: “This is an evil that has no limits.”

“The occupiers hit the Kramatorsk railway station with a Point-U [missile], where thousands of peaceful Ukrainians were waiting to be evacuated,” the Ukrainian President wrote on Instagram.

“About 30 people died, about 100 people were injured to varying degrees. Police and rescuers are already on the scene. Russian non-humans do not abandon their methods.

“Lacking the strength and courage to stand up to us on the battlefield, they are cynically destroying the civilian population.

“This is an evil that has no limits. And if it is not punished, it will never stop.”

Is Broadway's Next Hit Musical Born on TikTok? 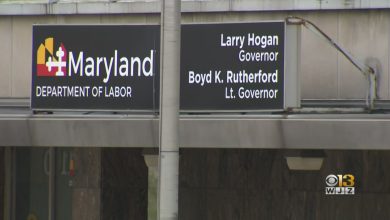 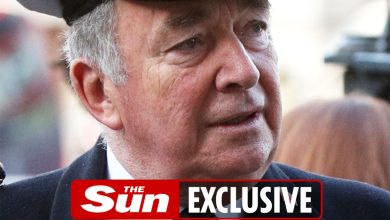 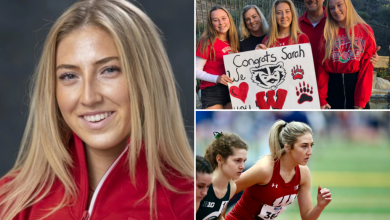