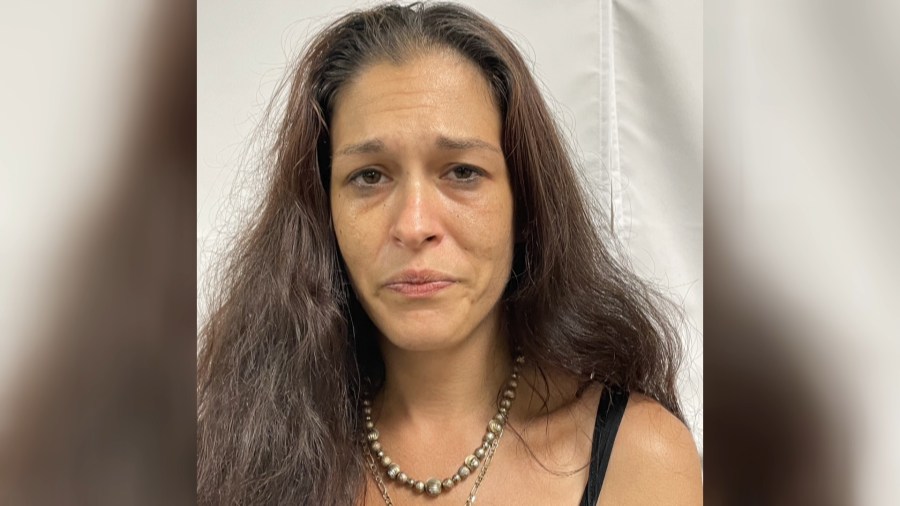 RAEFORD, NC (WNCN) — A 30-year-old woman from Hope Mills has been charged with a felony after the Hoke County Sheriff’s Office said she had meth and fentanyl in her car.

On May 20, members of the Hoke County Sheriff’s Office’s Detective Division, Drug Division and Violent Crimes Task Force were conducting traffic patrols when they witnessed a car commit a traffic violation just before midnight.

The sheriff’s office said detectives stopped Amber Lynn Angel Welsh, 40, at a traffic stop on Arabia Road. As detectives approached the car she was in, they noticed drug paraphernalia in plain view.

Welsh was ordered to get out of the vehicle.

After a search of the vehicle, detectives said they found suspected fentanyl and methamphetamine along with other drug paraphernalia, the sheriff’s office said.

She was charged with one felony for each of the items.

Welsh was arrested and taken to the Hoke County Detention Center. She was granted $5,000 secured bail by the judge. 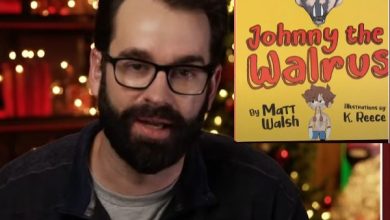 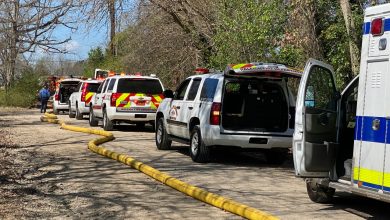 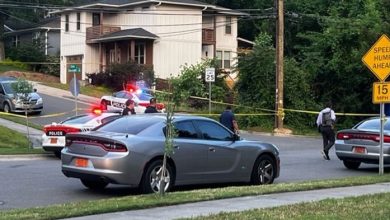 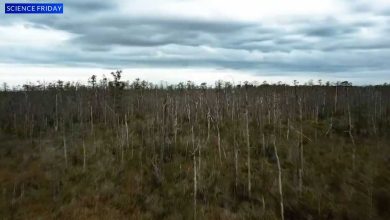