GHOSTS aren’t typically welcome in any family home, but for Homes Under the Hammer’s Martin Roberts, it’s a different story.

The TV presenter, 58, has claimed his 17th century home is guarded by a spirit which holds a shotgun, and he “loves it”.

Martin lives in an old Welsh farmhouse, and the housing expert is fascinated by the spooky history associated with his property.

He recently revealed that he even left out some Christmas gifts for the ghosts, and that they’re welcome in his home.

Whilst appearing on brand new TV show Celebrity Help! My House Is Haunted, Martin delved into the history of the Edwards family, who had previously lived on his land for generations prior.

Speaking about his “haunted house”, Martin said: “I love my haunted house and now I know the ghosts’ names. I’m not the landlord – I’m the custodian.”

The supernatural-savvy celeb added that when he moved in, he “sensed it straight away, but nothing negative.

“While renovating, I was talking to the house, saying I was here to help it.”

As part of the show, Martin enlisted the help of some experts in the field, and explained the fascinating discovery.

“A historical investigator learned there was a woman, a little boy and girl, and a man sat in the living room with a shotgun.

“During one of the things they did I definitely heard the girl – Bryony – say ‘Martin’.”

Being a man of faith, the star explains that the spirits haven’t spooked him, and he feels comforted by their presence.

Although he’s never seen the spirits himself, he admits he can feel their presence.

He continues: “I’m religious, so I ­believe in the afterlife.

“They haven’t gone to heaven or hell so with the help of a paranormal expert, a pathway was opened for them to leave but they ­decided to stay.

“I put out stockings and Christmas presents – toys, a beer and slippers.”

https://www.thesun.co.uk/tvandshowbiz/17345342/martin-roberts-homes-under-hammer-ghost-haunted/ Homes Under the Hammer host Martin Roberts reveals his home is guarded by a shotgun-wielding ghost

Watch Rap Cut-for-Time Video 'All on Me' - Billboard 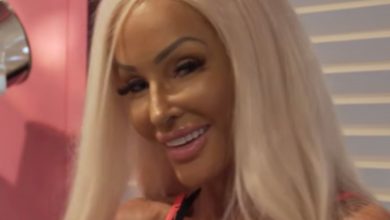 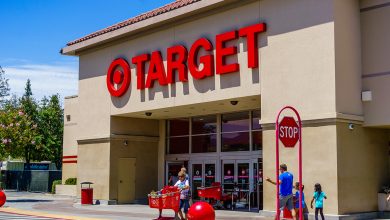 I work at Target – we have our own secret language that customers don’t understand and we all fear a “cope”. 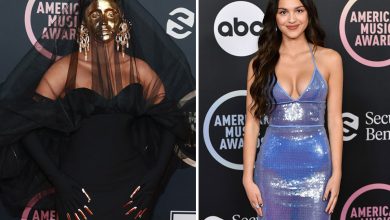 Cardi B, Olivia Rodrigo, Jojo Siwa and many other stars appeared on the red carpet 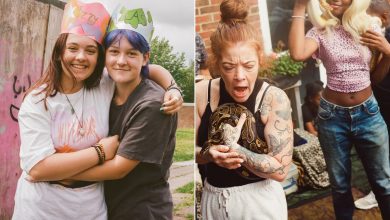