A decade after his death, Holocaust survivor and Staten Island developer Roman Blum’s $40 million estate remains to be liquidated — and the vast fortune dwindles as his potential heirs scramble for their piece of the pie.

“I can tell there’s probably about half of it left,” said Edwina Frances Martin, Richmond County Public Administrator, whose office oversees the property because Blum died intestate.

The estate was cut by taxes and legal fees.

“Right now there are two parties claiming a right to Mr. Blum’s estate and it is being fought out in court,” Martin added.

The latest potential heir is a Russian resident who believes he is the rich man’s great-grandson, court records show. In January, Moscow-based Maxim Shimnyuk, 44, was the latest to insist that he should inherit Blum’s millions.

Blum, who died in 2012 at the age of 97, made his fortune as a Staten Island real estate pioneer, building and selling homes in the county shortly after the construction of the Verrazzano-Narrows Bridge.

Before immigrating to America, Blum married a woman named Ester Lajzerevna in Poland, and the couple had a daughter, Hannah, in 1937, according to Shimnyuk court documents.

Hannah’s daughter Tatyana was born in 1954 and gave birth to Shimnyuk in October 1977, he claims in legal documents. Hannah died in 2001; Tatyana in 2011 said Shimnyuk.

Shimnyuk “is the only direct descendant … of Roman Blum and would therefore be the only person entitled to inherit the estate,” according to a genealogy report filed with Staten Island Surrogate Court.

A far more romantic competing claim claims that Blum was childless and had a long-lost love in Warsaw, who left everything to her in a secret will.

Blum was 26 when he first met Helen Pietrucha, 20, in Poland in 1938, a year before the Nazi invasion. The couple’s marriage plans were ruined by World War II.

The young couple hid on the Pietrucha family farm on the other side of the Bug River. Soon after came the Russians, who deported Pietrucha and her family to Siberia in February 1940.

Pietrucha, who was pregnant, had managed to hide Roman in a dugout before they were separated. He survived. Pietrucha miscarried on the hard journey.

Roman spent five years in concentration camps in Poland and Germany before being liberated in 1945. Lovesick for Pietrucha but unable to control her fate, he married another woman and moved to New York.

He later separated from his wife, who died in 1992. The couple had no children.

Years later, Blum found Pietrucha. She survived only to marry another man.

In his final letter to Pietrucha, Blum reportedly included a will that said, “I will give my entire estate to my beloved Helen Pietrucha upon my death.”

That’s the story told by Pietrucha’s longtime friend and mentor, Teresa Musial, who inherited the childless widow’s estate when Pietrucha died in 1999 at the age of 79 and believes she is the rightful recipient of Blum’s riches.

The secret will Blum allegedly gave to Pietrucha was never filed in Staten Island, and the two witnesses who signed the 1987 document have since died. 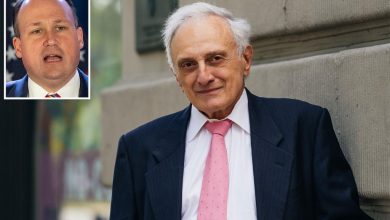 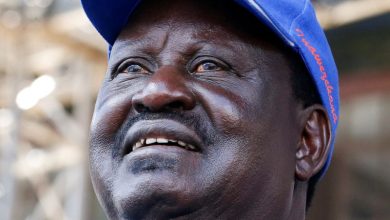 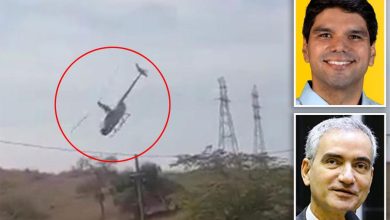 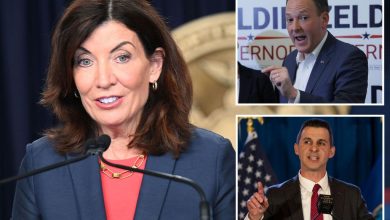