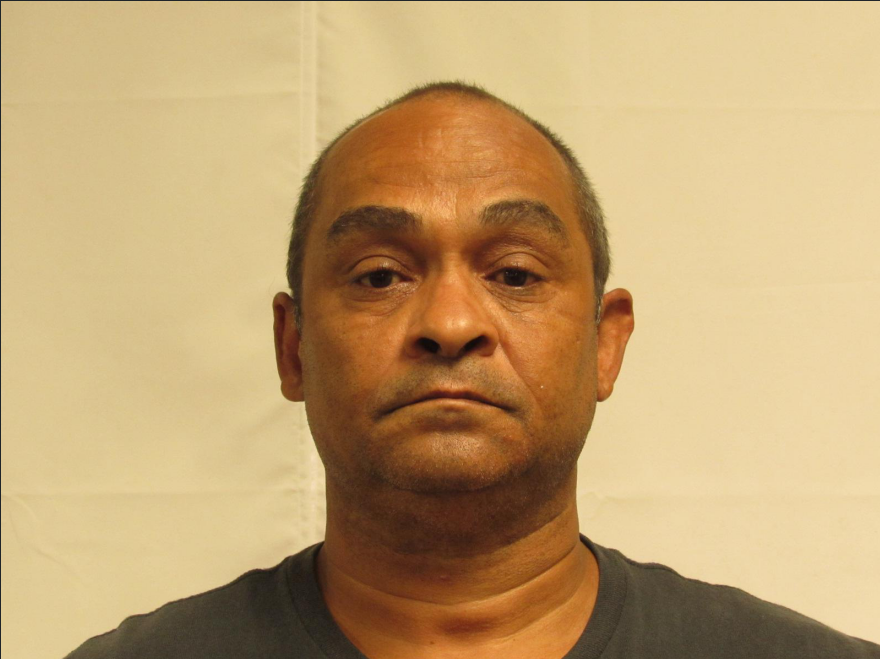 FAYETTEVILLE, NC (WNCN) — A Hoke County man has been arrested and charged with statutory rape of a child, officials said.

Edwin Young was taken into custody on Monday. This ties into a sexual assault that the Hoke County Sheriff’s Office responded to in March 2022.

Officials said detectives responded in March and continued to investigate the case.

Officials said the investigation is ongoing and more charges are pending.

Disney star Stoney Westmoreland has been jailed for sex crimes 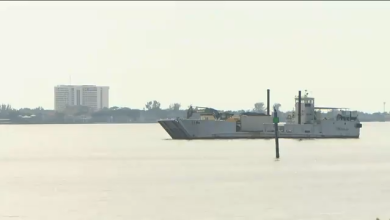 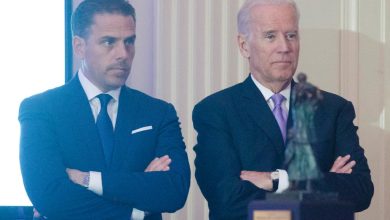 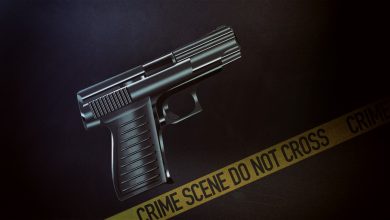 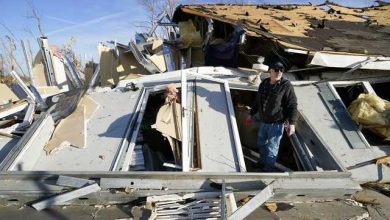 Here’s How You Can Donate For Midwest Tornado Victims