According to police, the man and woman were on the feeder road from Sam Houston Parkway in an eastbound suburb when they collided with a Ford F-150 at a northbound intersection on the northern freeway.

The driver of the Ford fled the scene, police said.

The pregnant woman in the suburbs was transported to the hospital because of internal bleeding. The condition of the man who was driving the suburb is still unknown, police said.

Investigators are looking for surveillance video.

HPD is asking anyone with information to call the Vehicular Crimes Division at 713-247-4072. 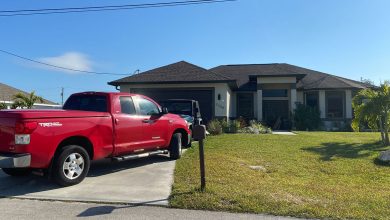 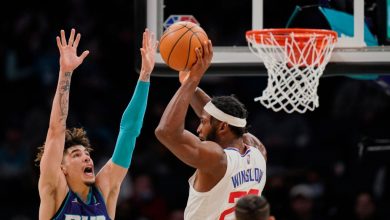 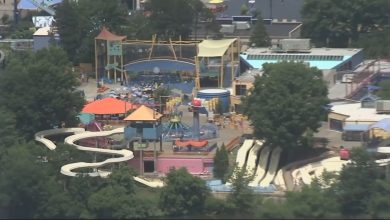 The law firm is filing a class action lawsuit against Sesame Place after racial prejudice allegations were made in the park in Langhorne, Pennsylvania 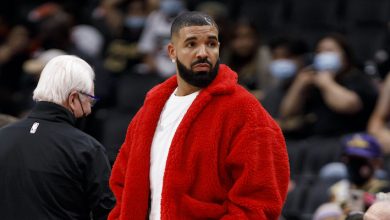