The DEL basketball season is underway in the valley, the first of this season’s 15-game schedule.

On the men’s side – Shadow Hills, Palm Springs and Xavier Prep won.

It’s very early in the season, but the Knights and Indians appear to be the two best teams in the league, both claiming big wins in their respective matches.

Defense lifts Dallas to a 27-17 victory over sinking Saints 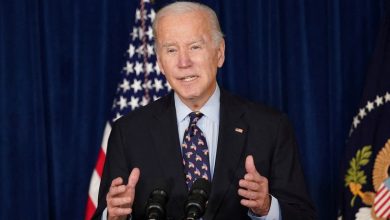 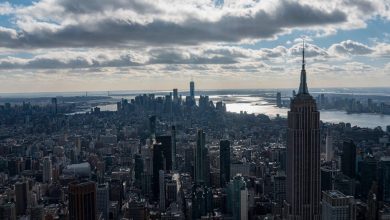 There are things only New Yorkers will understand 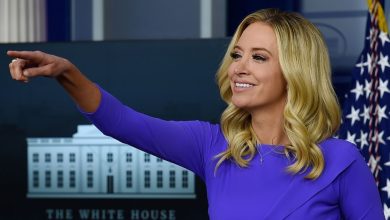 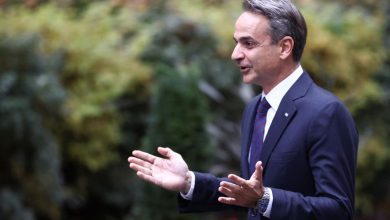