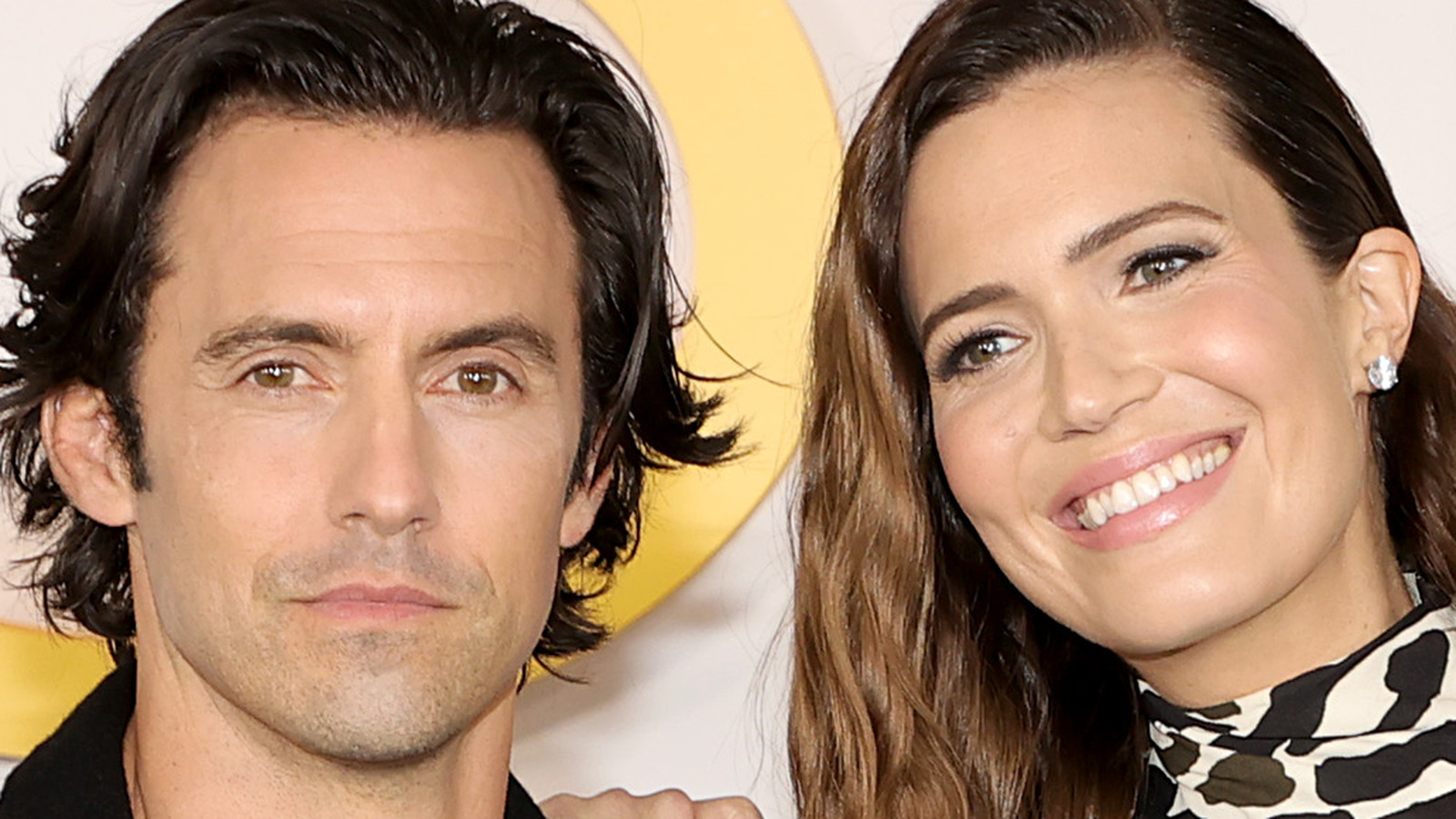 The final season of “This Is Us” will see all of its characters come to their conclusions. Dan Fogelman said: “The first few episodes really just got people ready for a ride” Everyone. “This isn’t part about construction. We’re about to set the table for an ending and need some time to build that up.”

Meanwhile, the cast is both happy and sad about the characters’ final journey. Mandy Moore talks about Rebecca’s battle with Alzheimer’s disease. “It’s weird because I’m on a parallel journey saying goodbye to family here and what the experience is,” she added of her and Rebecca’s simultaneous journey.

“It’s about his mother passing away and dealing with that, the distance and the conversations he wishes he had,” Milo Ventimiglia told People of a special episode dedicated to Jack’s past. . “It really hurt to shoot.” Meanwhile, Chrissy Metz’s Kate will form a new relationship. Metz told People of Kate’s journey: “He’s not yet a partner, as we’re still at odds in our workplace.

“People are probably asking questions like ‘What the hell is Kate thinking? This guy is such an idiot.’ Literally, he’s the ‘Bad Phillip’ on her phone. She doesn’t care,” Metz continued. “But what’s interesting is that we’ll see who he really is through all of his stuff and how it plays out.”

https://www.thelist.com/708788/this-is-us-cast-members-reveal-what-the-final-season-has-in-store/ Here’s us the cast members reveal what’s in store at the end 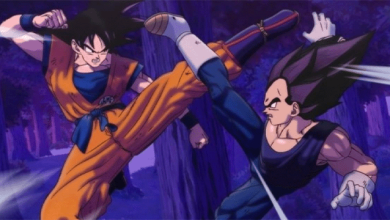 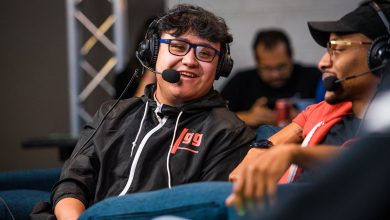 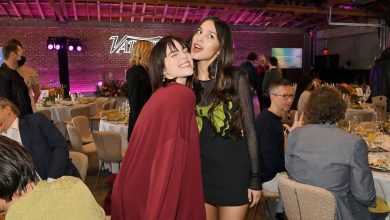