With the new year just around the corner, the focus shifts to January and what’s new in the primetime landscape.

From prestigious dramas to comedies and thrillers, the first month of the year is packed with offers. Here are the nine hot shows to have on your radar in early 2023.

Based on the books of the same name by Anne Rice, this supernatural tale follows neurosurgeon Rowan (Alexandra Daddario, “The White Lotus”), who discovers that she is the secret heir to a family of witches. She must contend with her newfound powers and a powerful being named Lasher (Jack Huston) that has haunted her family for generations.

Pedro Pascal stars in a post-apocalyptic drama based on the popular video game of the same name. He plays Joel, a smuggler tasked with guiding young girl Ellie (Bella Ramsey) through a brutal America of the future.

This dating show follows eight women, ages 40 to 60, who travel to Mexico to meet adventures with men half their age.

The That ’70s Show spin-off follows the children of the original characters and is set in the summer of 1995 when Leia Forman, the teenage daughter of Eric and Donna, befriends a new generation of Point Place children — while meeting their grandparents visits, Red (Kurtwood Smith) and Kitty (Debra Jo Rupp) in Wisconsin. Original series stars Topher Grace, Mila Kunis, Ashton Kutcher, Laura Prepon and Wilmer Valderrama will return for guest appearances.

This new anthology series from the producers of 24 and Homeland explores a different crime each episode with a different cast including TV veterans Rachel Bilson, Wendell Pierce, Abigail Breslin, Michael Chiklis, Margo Martindale and Rhea Perlman.

Creator Rian Johnson’s (Knives Out, Star Wars: The Last Jedi) television debut stars Natasha Lyonne as Charlie Cale, who has the ability to tell when someone is lying. Driving in her car, she stumbles across crimes…which she solves. Guest stars include Adrien Brody, Chloë Sevigny, Clea DuVall, Tim Meadows, Ron Perlman, Jameela Jamil and Joseph Gordon-Levitt.

A comedy created by Bill Lawrence and Brett Goldstein (“Ted Lasso”) starring Jason Segel and Harrison Ford as a grief therapist (Segel) who starts breaking the rules and telling his clients exactly what’s on his mind. 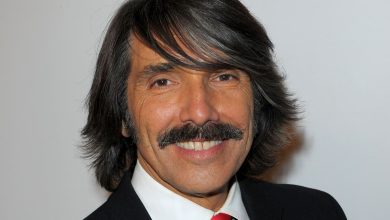 Diego Verdaguer died: Argentine singer died of Covid complications at the age of 70 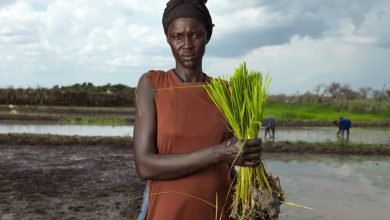 World Food Day: How a community in South Sudan is adapting to the climate crisis 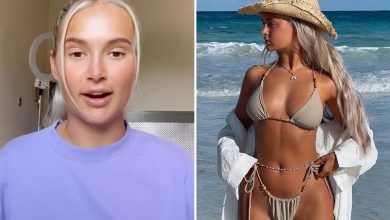 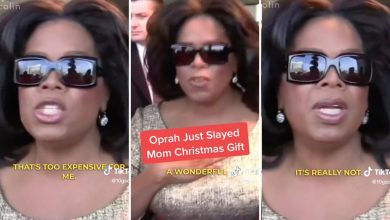 Oprah Winfrey shocked at $100 holiday gift limit: ‘She was rocked’