Marvel’s Guardians of the Galaxy includes the awesome mix soundtrack

These Marvel characters are a bunch of a-holes with a passion for music. Peter Quill’s mother actually curated this Guardians of the Galaxy playlist. Before her death, this character gave her son a mixtape of her favorite songs. This became the official soundtrack, Awesome Mix, which was eventually added to music platforms like Spotify.

“She’s a music lover, but she’s not elitist at all,” director James Gunn said in an interview with Rolling Stone. “If it’s something that’s seen as silly and poppy, she likes it. Whether cool or funk, she likes it. She just likes hooks and melodies.”

While these ’70s songs tell the story of Peter and Meredith’s relationship, they also help tell the relationship Guardians of the Galaxy Story. In search of the “bullet,” Peter Quill danced to Redbone’s “Come And Get Your Love.” In his “dance-off” to save the universe, this character belted out the lyrics to Five Stairsteps’ “Ooh Child.”

A reimagined version of Tower of Terror, Guardians of the Galaxy: Mission Breakout was one of the first Marvel additions to Disney California Adventure at Disneyland. The attraction featured characters from the original feature film as well as some of Peter Quill’s favorite songs.

These include “Hit Me With Your Best Shot” by Pat Benatar, “Give Up The Funk” by Parliament, “Born To Be Wild” by Steppenwolf, “I Want You Back” by The Jackson 5, “Free Ride” by The Edgar Winter Group and Elvis Presley’s Burning Love.

Disney has developed Guardians of the Galaxy: Cosmic Rewind – an exclusive attraction for Walt Disney World’s EPCOT. The ride officially opens on May 27 with six songs from the “Awesome Mix” playing during the experience.

These include “September” by Earth, Wind & Fire, “Disco Inferno” by The Trammps, “Conga” by Gloria Estefan, “Everybody Wants to Rule the World” by Tears for Fears, “I Ran” by A Flock of Seagulls, and “One Way or Another” by Blondie.

TIED TOGETHER: The Guardians of the Galaxy soundtrack was important in telling Marvel’s story of Peter Quill

https://www.cheatsheet.com/entertainment/6-songs-featured-guardians-of-the-galaxy-ride-disneys-california-adventure.html/ Here are the 6 songs from the Guardians of the Galaxy ride in Disney’s California Adventure

The Life of a Beetle: Photographer captures the beauty of insects in his garden 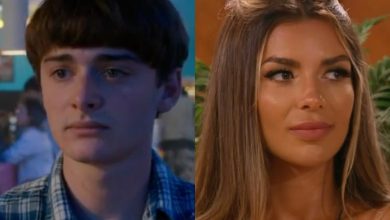 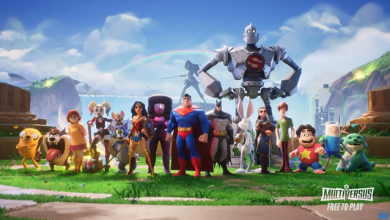 MultiVersus Founder’s Packs Confusing Players: Why Isn’t It Free Yet? 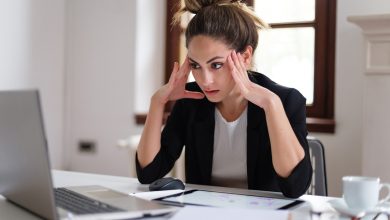 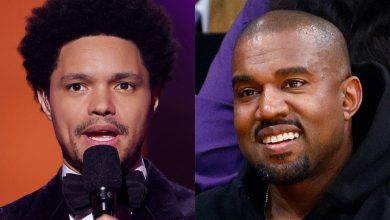 Trevor Noah discusses “beef” with Kanye West in a behind-the-scenes clip from The Daily Show.