THE Queen today indicated she has trouble moving as she held her first in-person audience since her Covid scare.

The 95-year-old monarch, standing while using a walking stick, pointed to her left leg or foot, and remarked: “Well, as you can see, I can’t move” during the official engagement at Windsor Castle.

She held the audience with the incoming Defence Services Secretary, Major General Eldon Millar, and his predecessor, Rear Admiral James Macleod, on Wednesday.

The Duke of York is keeping his dukedom and his service rank of Vice Admiral and will remain a Counsellor of State despite agreeing to an out-of-court settlement in a sexual assault lawsuit.

There are growing calls for Andrew to give up the York title, or for the Queen to remove it, in the wake of his financial agreement with Virginia Giuffre, who accused the duke of having sex with her after she was trafficked.

Andrew yesterday agreed to settle with rape accuser Virginia Giuffre, meaning the claims against him will not be heard in court.

https://www.thesun.co.uk/fabulous/17667284/queen-elizabeth-news-prince-andrew-settlement-duke-royal-family/ Her Majesty hints at mobility problems during in-person engagement as Prince Andrew to KEEP title 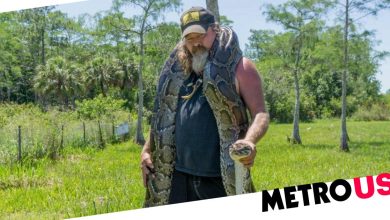 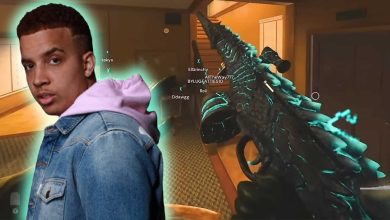 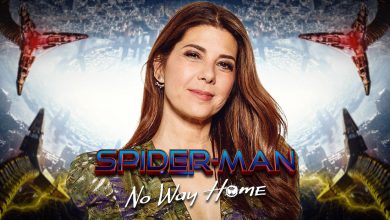 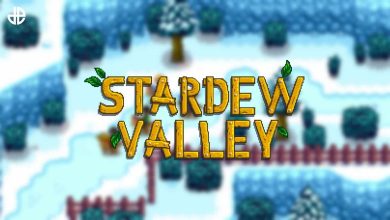 All characters from Stardew Valley: All residents of Pelican Town