Carter – who has starred as Bellatrix Lestrange in four Harry Potter films – said the author was “hunted” for her views on transgender women, which some saw as bigoted, the Sunday Times reports.

“I find [Rowling] was rushed. It was taken to the extreme, people’s powers of judgment. She allowed her opinion, especially when she suffered abuse.”

“Everyone carries their own trauma story and makes their own minds up from that trauma and you have to respect people’s backgrounds and their pain,” continued the Les Miserable actress.

“You don’t have to agree on everything – that would be crazy and boring. She doesn’t mean it aggressively, she’s just saying something from her own experience.”

Depp, who was involved in a high-profile defamation case against his ex-wife Amber Heard, starred in nearly seven films alongside Carter.

The lawsuit alleged that Heard defamed him in a 2018 op-ed about domestic violence published in The Washington Post. Depp claimed the piece implied he had abused her while the couple were married.

Depp eventually won the lawsuit, forcing Heard to pay out a massive amount.

Carter claimed the court ruling upheld Depp – who is godfather to her two children.

“That’s my view [Heard] climbed onto this pendulum. That’s the problem with these things – that people jump on the bandwagon because it’s the trend, and being the poster child for it.” 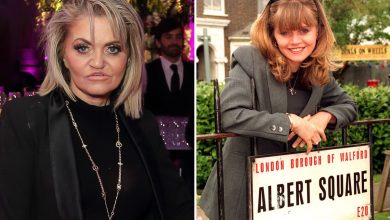 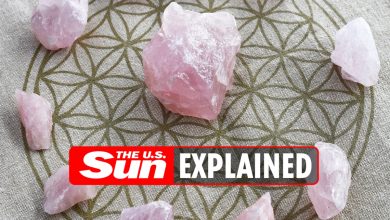 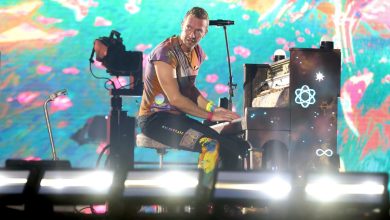