The Big Apple will be baking this weekend.

A sweltering heatwave is set to hit the city, with temperatures forecast to hit nearly 90 degrees on Sunday, forecasters said.

The city will start sizzling on Saturday afternoon as temperatures soar to a high of 88 degrees – followed by a high of 89 degrees on Sunday, according to Fox Weather meteorologist Samantha Thomas.

“The further inland you go, the hotter it gets. So if you want to avoid the heat, go to the beach,” Thomas told the Post.

“This could be the first 90 degree day in a year and that first day is a rude awakening. So take it extra slow, drink plenty of water and don’t forget to put on sunscreen.”

The summer heat will cool off by Sunday night, when a thunderstorm is likely to strike and break the heat, Thomas said.

Weekend temperatures in late May are about ten degrees hotter than the New York City average.

The record for Sunday’s date in Central Park of 96 degrees, set in 1941, is unlikely to be broken — but heat in the state is likely to break records, Thomas said.

Weather in Albany is expected to peak at 95 degrees on Sunday, 3 degrees above the daily record set in 1941.

Forecasters also issued a heat advisory Friday across much of the tri-state area, including New Jersey, The Hudson Valley and Connecticut. 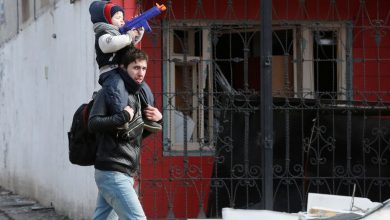 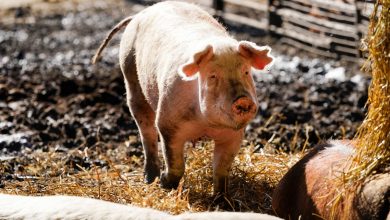 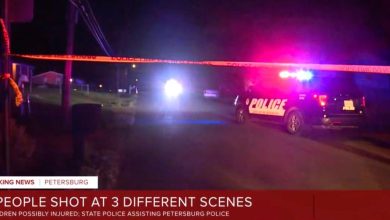 Six people, including three children, were injured in shootings in Virginia 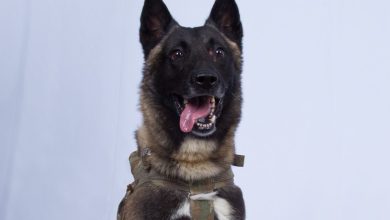