Ian, who took his own life on Wednesday, which was his 26th birthday, was shown toasting.

The Oscar-winning actress, 51, confirmed her the death of an only child in a statement on Friday, in which she remembered Ian as a “bright lamp who cared deeply about the well-being of others”.

In the final interview, she was seen with Ian and a man named Brandon, whom she referred to as the “bonus son”, during a virtual appearance on Cooper’s New Year’s Eve show and Cohen.

They seem to be in good spirits, congratulating each other, in a family party.

In the interview, King said: “Twenty years, we were everything, the whole family everyone was together for the two of us. [Ian and Brandon] and their lives brought us together. And we also drink in the spirit of inclusion.

Ian can be seen throughout the rest of the interview, smiling and drinking while mom Regina discusses career highlights.

King then joked that ‘things will get better’ and his son Ian happily toasted Diageo, a London-based beverage company that he says operates “in a forward-thinking spirit”.

A spokesperson for King confirmed her son’s death in a statement on Saturday.

A statement read: “Our family is devastated to the deepest extent by the loss of Ian.

“He is such a bright light who cares so much about the happiness of others. Our family respectfully considers during this private time.”

Ian’s last messages posted on Twitter revealed that he felt he was “fading away”.

Five days before taking his own life, he tweeted: ‘You know, the SpongeBob episode where they went inside his brain and it was a bunch of little sponges that just went away…

In a separate message, he said: “‘I don’t think Instagram is healthy for me.”

https://www.thesun.co.uk/news/17422477/regina-kings-son-ian-raising-toast-mom-interview-weeks-suicide/ Heartbreaking final photos of Regina King’s son Ian show him toasting his mother in the weeks of interviews before committing suicide

Chelsea signing Dylan Williams moved in from Derby with the blessing of boss Wayne Rooney, who made his debut aged 16.

Harris County Sgt. Ramon Gutierrez was beaten to death by a driver while escorting a motorbike 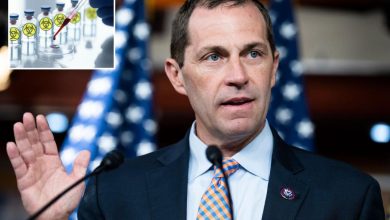 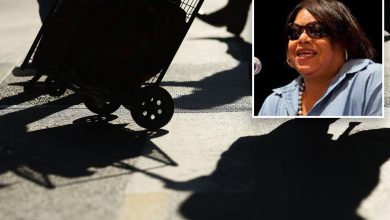 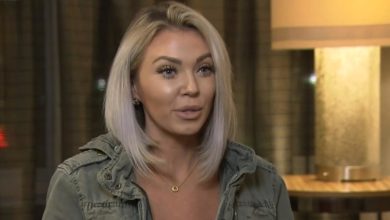 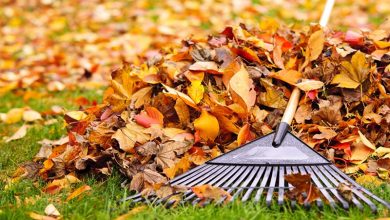