“I can’t think of anyone else touching him. He does everything. It’s okay when these footballers are great passers and hold the ball well, but this boy scores goals, he scores goals, he defends, his passes are brilliant .

“He has absolutely everything you want in a quality midfielder and it’s difficult to stop them because you have three or four of them.

“You think of Bernardo Silva, Jack Grealish, Phil Foden. They have a great team and come from all over the place.”

Scholes went on to praise De Bruyne for “thinking about scoring” every time he picks up the ball.

The playmaker has scored 50 goals and provided 82 assists in just 201 Premier League games.

Scholes continued: “They will score goals. Every time he gets the ball he thinks of scoring.

“He’s thinking about scoring a goal or assisting a goal and that’s a great attitude.”

Pep Guardiola’s side take a 5-0 lead into the round of 16 second leg after a stunning performance in the Portuguese capital two weeks ago. 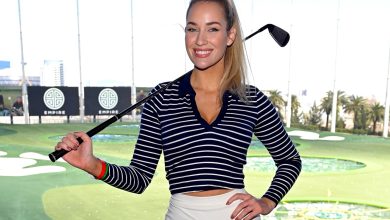 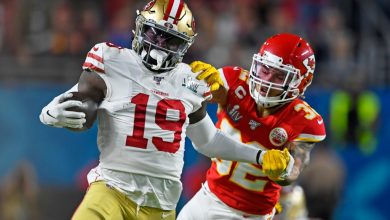 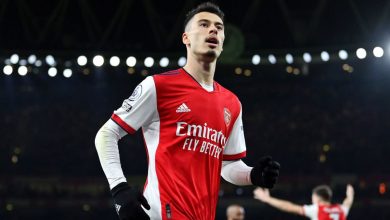 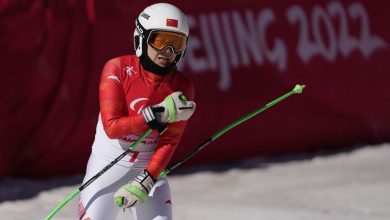