The judges, by a vote of 5 to 4, granted NetChoice and the Computer & Communications Industry Association’s motion to reinstate a ban imposed by a federal district judge while the lawsuit makes its way through the courts.

“No online platform, website or newspaper should be directed by government officials to broadcast specific speeches,” Matt Schruers, the association’s president, said in a statement. “This has been a core tenet of our democracy for more than 200 years and the Supreme Court has upheld it.”

The two industry bodies, which represent companies like Google and Twitter, sued last fall to block the law. In December, a federal district court judge ruled in favor of the groups, preventing the law from going into effect, arguing that the First Amendment protects a company’s right to moderate content and calling parts of the law “unaffordably vague.”

As a result, Texas Attorney General Ken Paxton appealed the district judge’s decision to the 5th Circuit Court of Circuits, which reinstated the law.

Disclosure: Facebook and Google are financial supporters of The Texas Tribune, a nonprofit, nonpartisan news organization funded in part by donations from members, foundations, and corporate sponsors. Financial backers play no part in Tribune journalism. A complete list can be found here. 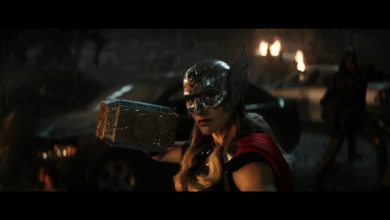 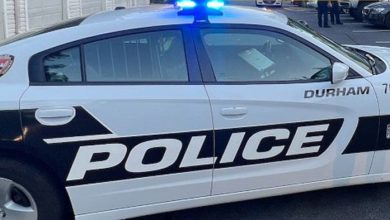 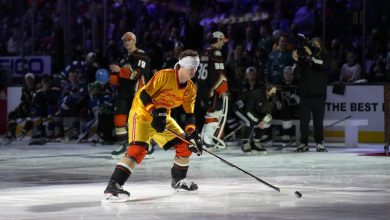 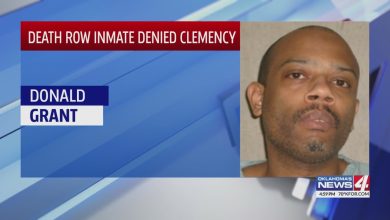