New York-based Jewish emergency medical service Chevra Hatzalah is trying to wipe out a similar group in Florida — because they employ female paramedics, claims the founder of the Sunshine State volunteer program.

When Isaac Hersh, 30, founded the Hatzalah of Palm Beach and the Hatzalah of South Florida last year — modeled after the Big Apple’s Chevra Hatzalah EMS Corp — he was proud to be giving back to his Orthodox Jewish community.

But now Hersh says he’s drowning in legal fees after Chevra Hatzalah sued him in November for using part of his name. He claims the lawsuit is actually a ploy by the Big Apple service to maintain market control and punish him for hiring women.

Allowing women to be paramedics is “a highly controversial move in the eyes of Chevra Hatzalah, who has a strict policy that Orthodox men are the only applicants allowed to join in most capacities,” Hersh said in a statement to The Post.

Still, “our initial reaction was one of shock,” he said of the lawsuit, adding that it was “unimaginable to believe that one life-saving nonprofit would behave this way toward another.”

The suit makes no mention of female paramedics. But Hersh says he believes the impetus for the complaint was the fact that he employs both men and women.

Prior to founding the group, which he has since renamed JVAC (Jewish Volunteer Ambulance Corp), Hersh said he consulted with senior Boca Raton Rabbinic leaders and received written approval for women to fill all roles in his volunteer ambulance service.

Meanwhile, Chevra Hatzalah operates as an all-male organization with no intention of changing. The group even went to great lengths to stop an all-female Jewish emergency medical service based in New York, Ezras Nashim, claiming it was indecent for women to be paramedics, The Post reported in 2019.

Chevra Hatzalah alleges in its lawsuit that Hersh’s Florida EMS Corp intentionally “creates confusion in the market.” It cited a South Florida Sun Sentinel article in which Hersh said his organization “has been serving Jewish communities around the world since the 1960s.”

But Boca Raton’s father pushed back on Chevra Hatzalah’s claims.

“The word ‘Hatzalah’ literally means ‘salvation’ in Hebrew and is used by similar volunteer EMS organizations nationally and internationally that are independent of New York’s Chevra Hatzalah,” he said.

Even in the New York area there are Jewish EMS groups not affiliated with Chevra Hatzalah who use “Hatzalah” in their names, The Post has found.

Hersh believes another reason for the lawsuit is Chevra Hatzalah’s quest for total market monopoly.

Six months after filing the lawsuit, the incorporated nonprofit has spent more than $150,000 fighting Hersh, two sources with direct knowledge of the group’s inner workings told the Post.

“This is money they received from donors to help sick people,” said a second source, and adding patient care should be their priority. “Donors don’t care about their brand or nonsense like that.

“Their interest is to control whatever they believe to be connected to them, even if it is very remote from their organization… They act as if Moses came down from the mountain and gave them permission to to do whatever they want,” the source added.

Chevra Hatzalah declined to comment. In an April 1 court filing, they asked Hersh to be “placed under house arrest by the US Marshals” for failing to fully comply with a restraining order.

Hersh said he and his legal team have taken extensive steps to ensure JVAC – which is already operational and has the support of the local community – fully complies with the court’s orders.

Others familiar with Chevra Hatzalah said the group is notoriously aggressive.

One of their departments, Queens Hatzolah, is currently accused of intimidating and silencing locals in Kew Garden Hills for opposing an ambulance depot they want to build on an idyllic block.

“This is a textbook based on everything we’ve seen and heard from them,” another source said of the lawsuit against Hersh. “For decades, this has been the MO of the organization.” 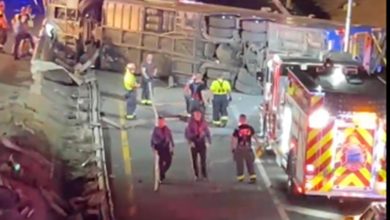 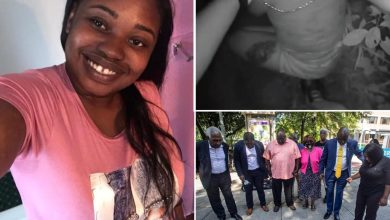 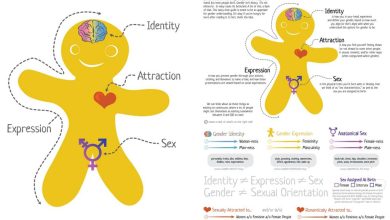 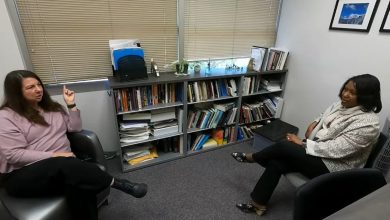