Prince William records the sound of a stroll for Apple

The Duke of Cambridge followed in the footsteps of Dolly Parton and Naomi Campbell and recorded an audio walk to encourage the public to be active for their mental health.

William walked around the Queen’s Sandringham estate in Norfolk, sharing personal stories and music in the Time To Walk series featured on the Apple watch, available to the company’s Fitness+ subscribers this technology.

Listeners can immerse themselves in the series’ signature moves, hearing the narrator’s footsteps and the sounds around them as they take the audience on a journey through locations that matter to them.

In the recording, made in the spring, the duke talks about the importance of keeping his mind at ease, reflecting on the soothing moment when he was swept out of his comfort zone, the value of listening as a way to empower the other, and the experience made him prioritize mental health.

His walking tour took him from the Queen’s residence, Sandringham House, past St Mary Magdalene’s Church – where the royal family attended Christmas services – and ended at his nearby home Anmer Hall.

William also picked out three of his favorite songs and explained why they are important to him.

The 3 biggest security risks to the remote workforce 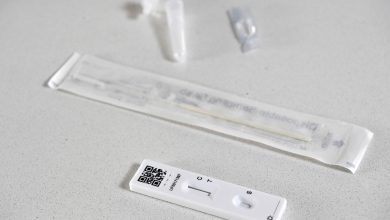 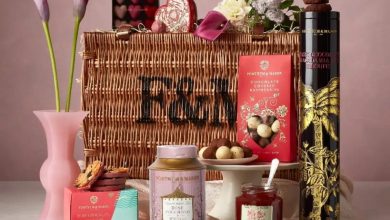 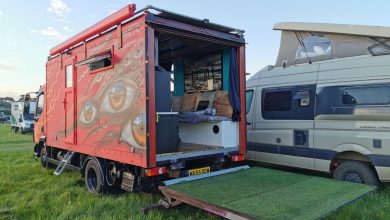 Man turns his old Parcelforce truck into his dream home 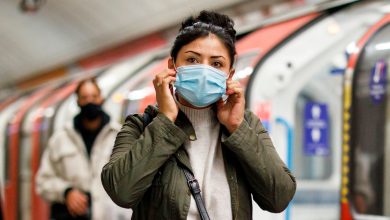