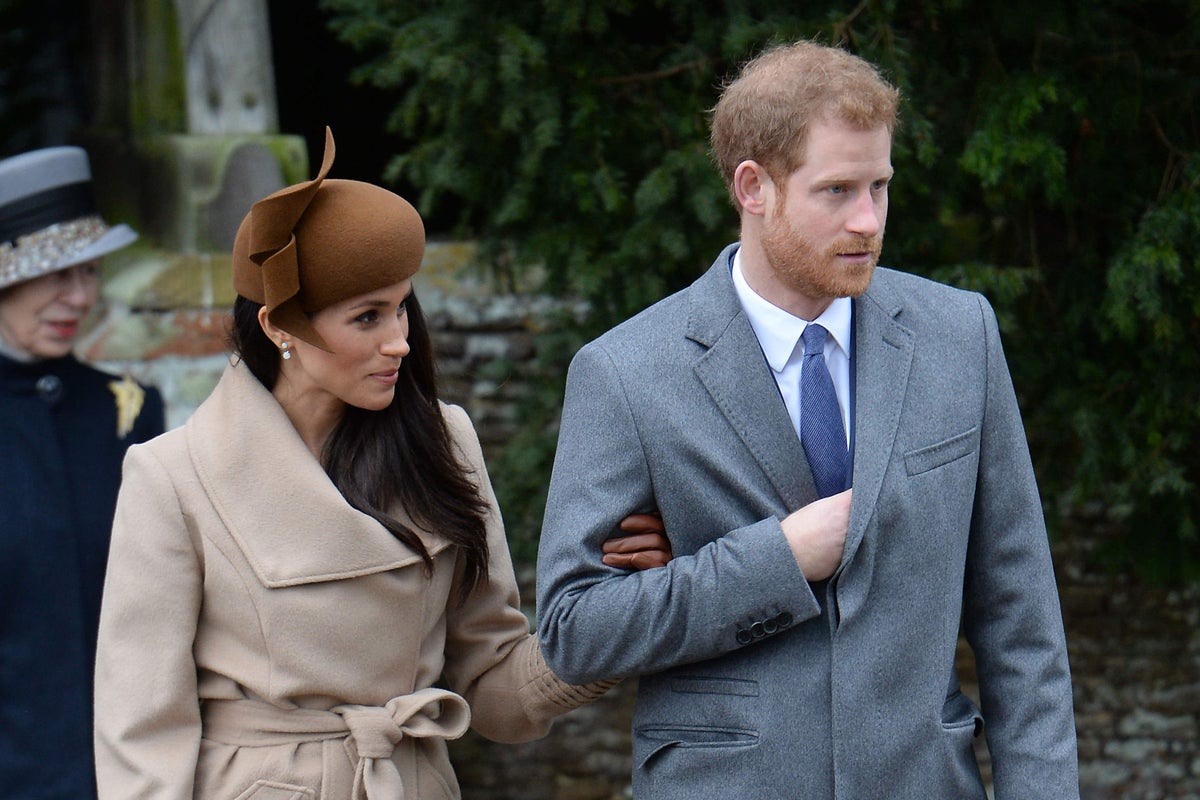 The Duke and Duchess of Sussex are set to present a new documentary series that they say was inspired by Nelson Mandela.

live to lead is airing just weeks after her relationship with the monarchy hit a new low following damaging claims in a six-part Netflix documentary shedding light on her life in California and her struggles with the royal family.

Her new project, which will also air on the streaming service, premieres on December 31, and a promotional trailer features footage of Mandela, a human rights defender and former President of South Africa, and climate activist Greta Thunberg.

In the short trailer, Harry says, “This was inspired by Nelson Mandela who once said, ‘What matters in life isn’t the mere fact that we’ve lived…’

Meghan completed the quote by saying, “…it’s the difference we’ve made to the lives of others that will define the meaning of the lives we lead.”

Harry & Megan is now available to stream on Netflix. 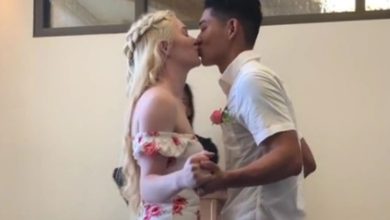 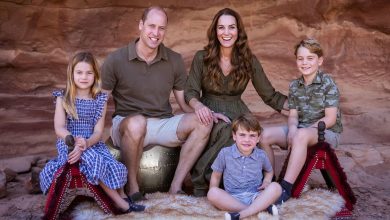 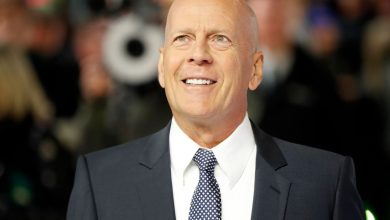 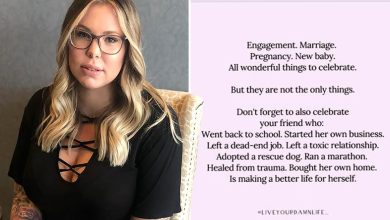