Prince Harry claims his wife “does the job better” than “those who were born to do it”.

The Duke of Sussex has described how “terrifying” it was to have his brother, the Prince of Wales, yell and yell at him at the Sandringham summit in front of the Queen during the Megxit crisis.

Reflecting on the encounter in the final installment of the Sussexes’ controversial Netflix documentary, Harry said: “It was terrifying having my brother yelling and yelling at me and my father saying things that just weren’t true and my grandmother sitting there calmly and absorb everything.”

The Duke’s claim is one of many revelations outlined in recent episodes of the couple’s docuseries, in which the pair also addressed the media’s treatment of Meghan and her mental health struggles during their time as senior royals.

Recent episodes also included lighter moments as the couple poked fun at the size of Nottingham Cottage, the residence in the grounds of Kensington Palace where they lived temporarily after their royal wedding.

Both Buckingham Palace and Kensington Palace declined to comment on the latest episodes, with the royal family reuniting for the Princess of Wales’ second annual Christmas carol concert on Thursday night.

Watch: Harry claims William “yelled” at him during an emergency meeting called by Queen.

Harry claims William “yelled at him” during an emergency meeting called by Queen.

Although it seems likely that the rift between Prince Harry and Prince William will grow due to claims in the Sussexes’ docuseries, Whoopi Goldberg has expressed her belief that the brothers will “find out”.

The View co-host shared her take on the situation, admitting she hadn’t watched the Netflix series on Thursday’s episode of the talk show.

“I haven’t looked at it. I don’t – I have other things on my mind. You know, it’s simple — family is family, and they’re going to find out,” she said. “These aren’t boys. It’s two men. They are not children. So they have to make up their own stuff. Charles can’t fix this for you.”

The documentary also reveals that Prince Harry spoke about the rift between himself, his brother and their father when he returned to the UK for Prince Philip’s funeral in April 2021.

According to Harry, it was “tough” having to have those conversations.

“It was hard, especially spending time in conversations with my brother and my father, who were just very focused on the same misinterpretation of the whole situation,” he said. “So none of us really wanted to have to talk about it at my grandfather’s funeral, but we did.”

Although a significant portion of the documentary focuses on Meghan and Harry’s issues with the royal family and the institution, the Duke of Sussex admitted he misses some things about life in the royal family.

“I miss the weird family gatherings when we all get together under one roof for a certain time of the year. I miss that,” he revealed.

Beyonce also has a cameo appearance in recent episodes as the Duchess reads a text she received from the singer after her and Prince Harry’s bombshell interview with Oprah Winfrey.

As for the message, Meghan revealed that Beyoncé had texted to log in and say that she “admires and respects my courage and vulnerability and believes that I have been chosen to break generational curses that will be healed.” have to”.

The documentaries also contain funny moments, like the time devoted to the couple’s royal wedding in 2018.

At one point, Clare Waight Keller, the former Givenchy artistic director who designed Meghan’s wedding dress, spoke of the pressure that the dress had to be “flawless.”

The final episodes of the docuseries also see cameos from some of the couple’s famous friends, including Serena Williams.

While reflecting on the Duchess’ 2018 baby shower, the tennis star explained that the hope was to give Meghan a fun and intimate moment amid the attention to her pregnancy.

Looking back, however, Williams doesn’t think she “understood that there’s no intimate moment to have in her friend’s situation.”

At one point during the fourth episode, Meghan defended her extravagant baby shower in New York City, with the Duchess recalling how her friends wanted to “swarm her with love” during her pregnancy with Archie.

From a “screaming” argument with Prince William to the revelation that Tyler Perry is Lilibet’s godfather, these are some of the biggest talking points from the last three episodes of the Sussexes’ Netflix docuseries.

As the Sussexes finished telling their story, business went on as usual for the rest of the royal family, who reunited tonight for the Princess of Wales’ second annual carol concert.

After the concert, the Prince and Princess of Wales thanked everyone who made the concert “so special”.

“Thank you to everyone who helped out #TogetherAtChristmas so special, it was fantastic to celebrate inspiring individuals and outstanding organizations with all of you,” read a post on her official Twitter account.

https://www.independent.co.uk/arts-entertainment/tv/news/harry-meghan-netflix-reactions-miscarriage-beyonce-tyler-perry-b2246386.html Harry and Meghan latest news on Netflix: Palace refuses to comment on part 2 of the documentary episodes 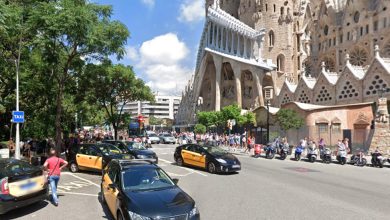 Do toll lanes really help the rest of the drivers? 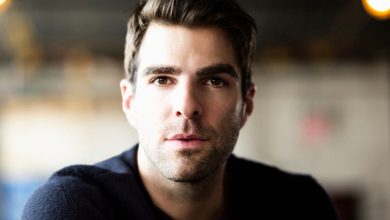 Zachary Quinto: “There is a tremendous fear of openly gay men in our industry” 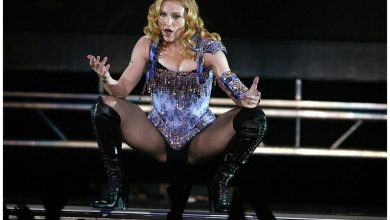 Where to buy tickets, dates, information 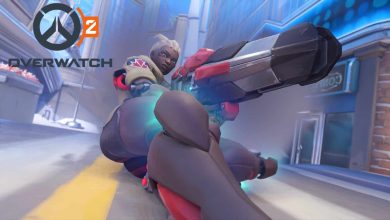