Well, that’s it then. You did it. Harry and Meghan are on scorched earth. The second part of their Netflix saga might not have been as explosive as expected – but it will almost certainly tick them off the family’s Christmas card list thanks to Harry airing details of Megxit-related spats with Prince William and King Charles. But the almost unbearable three extra hours of resentment warming up say very little about why the couple remain so angry at the royal family.

I can now understand why they made Deathly Hallows Part One and Part Two their heavily hyped documentary. It would have been just too unbearable to watch six hours of First World Jingles without a week’s break in between. It’s also, of course, created a pleasant sense of anticipation, suggesting that the second part would have all the real drama – although the Duke and Duchess of Sussex take offense at the suggestion that they would ever manipulate the media. Oh, that clip dangling in the trailer, which btw showed Meghan crying? It turned out that she was doing a guided meditation.

Last week I wrote about how entertaining – and occasionally likeable – I found the talkative, slightly deluded royal couple in the first three episodes. But I figured that after their lengthy interview with Oprah, they wouldn’t take a full six hours of our lives without telling us something new. No one can dispute that the abuse the couple – Meghan in particular – endured was heinous and clearly deeply scarring. And it’s clear that Harry’s grief for his mother constantly lingers on the surface.

But their Netflix show gives the impression of a narcissistic, oddly thin-skinned couple. I wondered if Harry will still be on TV 20 years from now, irritated by something Janet Street-Porter once said about his wife on Loose Women? (Speaking of which, he seems to have developed an odd, Alan Partridge-like tendency to just refer to Meghan as “my wife.”)

After three more episodes covering the royal wedding up until its departure (which they insufferably refer to as their “free flight”), I was sad and a little grumpy. It’s not nice to have people telling you for three straight hours how hard their life is, especially on the same day nurses were forced to go on their biggest strike in UK history to fight for better pay.

At one point, Meghan glances over at a scowling Harry and realizes, “He’s deep in some sort of legal email, I can see that.” Once again, the pair go from combative to goofy. On the way to her wedding, Meghan says, “I didn’t realize people would be lining both sides of the street.” That seems… hard to believe. The same goes for their claim that they didn’t know that Meghan’s Pass-Agg “thanks for asking if I’m okay” interview with Tom Bradbury would make headlines around the world. In fact, I wouldn’t say that the Duke and Duchess of Sussex lacks confidence, but there seems to be a constant disconnect between what they think they’re saying and how it comes across. Take for example her descriptions of her home at Nottingham Cottage in Kensington Palace. “As for the people, we lived in a palace,” Harry tells us before correcting the record, “we lived in a palace compound.” Meghan, meanwhile, bemoans the residence was “so small”. Later, after making their inflammatory announcement that they are retiring as working members of the royal family, they complain that the atmosphere was “cold” at their most recent public engagement. funny that.

But footage of the wedding reminds us again of how enthralled people were with this happy, modern young couple. Meghan’s work with the Grenfell community shortly thereafter was a high point – a sign that her projects would be inclusive and highly relevant. The couple claim the royal family has been “threatened” internally by Meghan’s popularity – but I couldn’t help but wonder if the hype has gotten a little to their heads. Their mission became loftier, as evidenced by the fact that they both put on a straight face as Beyonce wrote to Meghan that she was “chosen to break generational curses”. (Harry decides it’s “well said.”)

Often the tensions seem to stem from simple generational differences. Harry wants to take on the media and doesn’t see why he shouldn’t; his father disagrees. Harry’s argument that perhaps women coming into the royal family shouldn’t just accept vicious treatment from the press is very valid. But unrelenting frustrations with the nitty-gritty of the briefing, the communications teams of the royal private offices and the royal rota of the media are just plain boring.

Describing their exit talks, Harry complains that palace officials “saw what they wanted to see.” But the documentary is so ruthlessly one-sided that it often seems as if the royal couple has the same problem. They seem so attached to their narrative of alienation and abuse that they can’t understand the point of view of others. They wanted to be “half in, half out” as royals, they say, a wish that was denied. But… what if that just didn’t make logistical sense?

Another irony is that Meghan and Harry’s relevancy since their departure rests on their shrinking closeness to the royal family. After leaving so sensationally, the only way they can keep the public interested is by taking carefully calculated chunks out of the company – something they’ve doubled down here with Harry’s memoir, spare part, coming in January. They are trapped in a royal soap opera of their own making – feeding the very beast they so desperately wanted to escape. 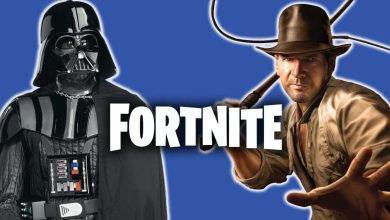 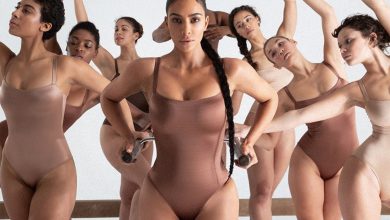 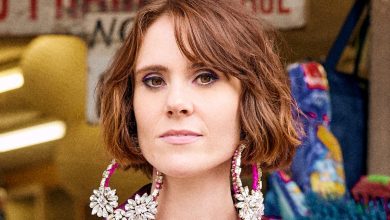 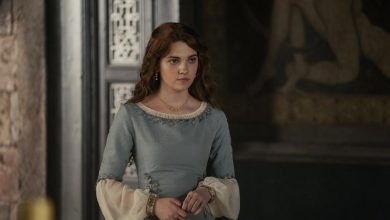