The Harris County Sheriff’s Office made the first observation Thursday morning after deputies found at least four dead, including three adults and a child, at an apartment complex on Block 9700 of Cypresswood Drive.

The sheriff followed that up with additional preliminary details.

“Cypresswood Scene Update 1: 4 people have been confirmed deceased in an apartment. Initial observations appear to be a murder-suicide. No active threat inside the complex,” Gonzalez added.

Cypresswood Scene Update 1: 4 people have been confirmed deceased in an apartment. Initial observations, appears to be a murder-suicide. No active threat within the complex. Homicide/CSU investigators on the way. Commanders, PIO and I will be on our way to the scene of the crime shortly. #HouNews https://t.co/lIDP3f76DE

Homicide and criminal investigators were called to the scene. The sheriff also said he would be there.

Legacies, Rivalries, and First Encounters: Matchups to Watch in the MSI 2022 Rumble Stage 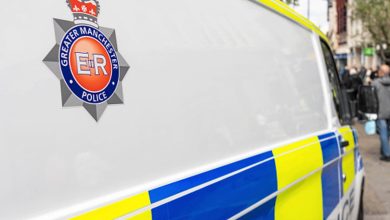 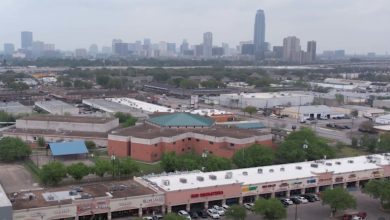 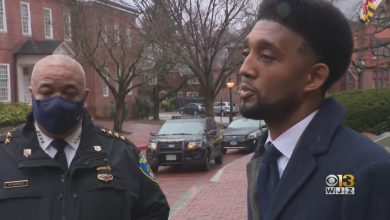 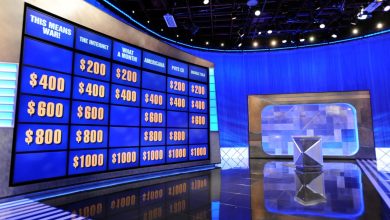