Jordan has been charged with misdemeanor nearly two years after he allegedly unlawfully arrested former ABC13 investigative reporter Wayne Dolcefino in contempt of court. Dolcefino was sentenced to three days in prison for contempt after attempting to question the judge while Jordan said the court was in session.

An undercover video of the confrontation provided by Dolcefino shows him and the judge exchanging greetings, but when the pleasantries turned to questions, the judge told Dolcefino he couldn’t speak.

As questions continued, the judge warned Dolcefino to leave, then restrained him with contempt. He locked him in for hours before a hearing was held at which Dolcefino was sent to the Harris County Jail for direct contempt. In addition to the three days in prison, Dolcefino received six months probation and a $500 fine.

The indictment states that the judge wrongly detained and fined Dolcefino without a hearing.

“The record is clear,” Dolcefino told reporters Tuesday afternoon, “if I hadn’t had a hidden camera with me that day, Judge Jordan would not have been charged.” No one could have argued in any way about the violation of my rights that day within three hours I was convicted of that offense and thrown in jail and then placed on probation.”

If the case is dropped or Judge Jordan is found not guilty, it will be reinstated.

The Prodigy's The Fat of the Land: Wie das Album der Band in Ungnade fiel 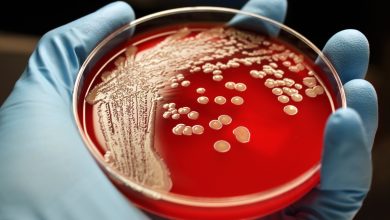 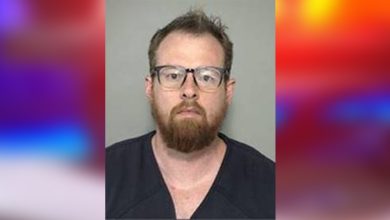 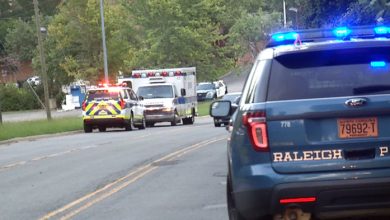 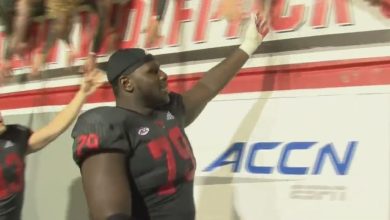