Tatum will later be formally appointed once he meets the eligibility requirements as a Texas resident and registered voter, according to Harris County Judge Lina Hidalgo.

“We had two fantastic finalists. A big thank you to the Commission for this collaboration,” said Hidalgo.

Harris County Democratic Party leader Odus Evbagharu said the commission is pleased to have someone with “a wealth of experience.”

According to his EAC biography, Tatum previously served as executive director of the District of Columbia Board of Elections and as interim director of the Georgia State Elections Division. Between those two terms, Tatum served as an election attorney, providing consulting and legal services to election officials across the country.

“We look forward to having a great bipartisan election in November and ensuring voter confidence is restored in Harris County,” Evbagharu said.

Tatum will face a new challenge running the elections in the country’s third-largest borough after the departure of former elections administrator Isabel Longoria, who resigned after problems with the March 1 primary. His future appointment leaves a short window of opportunity to prepare for the October 24 early vote ahead of the November 8 election.

The electoral commission delayed deliberations from the original June 27 date because there were not enough members present to obtain a quorum. Hidalgo announced on June 26 that she had tested positive for COVID-19; She said she still tested positive at the time of the July 5 meeting.

Longoria’s resignation took effect on July 1. Beth Stevens, chief director of voting for Harris County, will serve as interim election administrator until Tatum is considered for the position.

Carlos Santana collapses on stage during a performance in Michigan 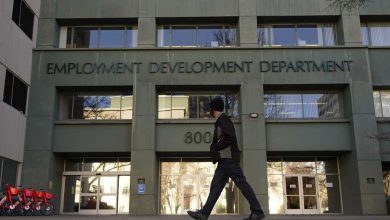 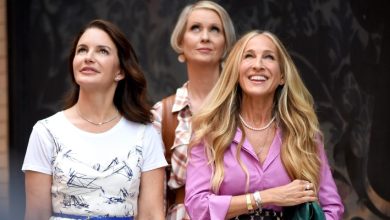 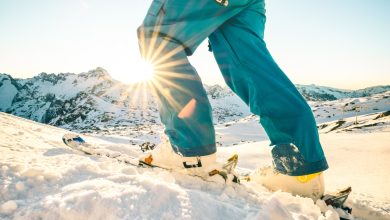