“I have come to this decision after prayerfully pondering what is best for our nation, my family and the people of Harris County who elected me to a second term as sheriff,” Gonzalez said in a tweet. “My love for America and my desire to serve in these contentious times is stronger than ever. Keeping the people of Harris County safe and secure is a great honor and I will be fully committed to continuing to fulfill that responsibility.”

According to our partners at the Houston Chronicle, Senate Democrats withdrew the procedural motion to advance Gonzalez’s nomination in March after U.S. Senator James Lankford, an Oklahoma Republican, raised an alleged domestic complaint in an affidavit filed in July 2021. The senator asked the Democrat leader to postpone the vote so the allegation could be investigated.

The allegations were debunked after Homeland Security investigated the allegations, which were first detailed in an affidavit by Fredrick Portis, a former Houston Community College police officer.

In that document, Portis allegedly claims he and another officer were called to investigate an alleged domestic dispute with Melissa Gonzalez.

The Chronicle later obtained a report detailing the incident, showing that investigators verified the allegations and found that Portis said he had body camera video of an interview with Gonzalez’s wife and a police report he filed at the time would have. But in testimony, Portis told investigators he had not prepared or submitted a written report of any kind. Portis also told investigators he didn’t really know the identity of the woman in Maldonado’s office — and he didn’t even ask.

Subsequent records show that no audiotape exists and that the three other people whom Portis said witnessed or were involved in the incident all strongly denied that the events in question ever took place, according to the Chronicle.

In a previous statement, the sheriff’s wife said she had not filed or filed a complaint against her husband. The sheriff also said the allegations were false and the White House stands by his nomination.

1/5 On Sunday, I informed President Biden’s administration that I respectfully resigned from consideration for the post of Director of US Immigration and Customs Enforcement.

2/5 More than a year has passed since the President nominated me for this important position, which has not had a Senate-approved director since the Obama administration.

3/5 I made this decision after prayerfully pondering what is best for our nation, my family, and the people of Harris County who elected me for a second term as sheriff.

4/5 I thank President Biden for the honor of nominating me, and I wish this administration well in its efforts to break through the crippling political deadlock that threatens far beyond our nation’s borders. Frankly, the dysfunction threatens America’s heart and soul.

5/5 My love for America and my desire to serve in these contentious times is stronger than ever. It is my honor to keep the people of Harris County safe and I will do everything I can to continue to fulfill that responsibility.

Christian Bale would play Batman again - on one condition

The View's Sunny Hostin says she doesn't believe in abortion exceptions for rape and incest in Roe vs. Wade debate 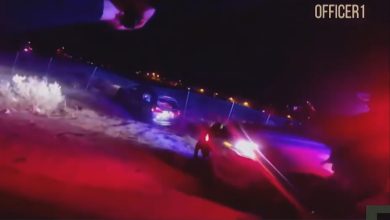 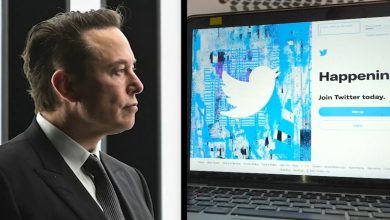 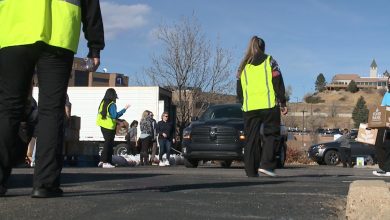 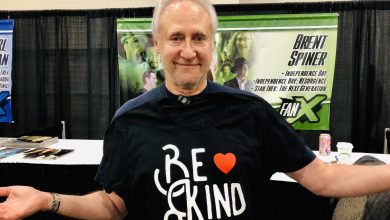 AVALANCHE DEATH: The first day of the season issues a warning for backcountry skiers and snowboarders