WILSON, NC (WNCN) — An investigation is underway to determine what caused an SUV to collide with a Hardee’s in Wilson. The collision killed two brothers, 58-year-old Christopher Ruffin and his older brother Clay, 62.

A newly released series of more than half a dozen 911 calls helps put into context the moments just after the car hit the fast-food restaurant.

NEW: The SUV driver in Hardee’s accident, which killed two brothers, had just driven through a car wash in Wilson, officials say

On an initial call at 9:47 a.m., a caller described the location of the crash and said, “The Hardee’s in Wilson. This car just came from Walmart and it’s plowed in the side.

Shortly thereafter, a more frantic call came with a cry of “Help! By Hardee! By Hardee! We need help!” The same caller said 911 “Somebody’s hurt, help! Lots of people are hurt!”

NEW: The SUV driver in Hardee’s accident, which killed two brothers, had just driven through a car wash in Wilson, officials say

When the person described being near the man they believed dead, the dispatcher offered to coach someone on the ground by performing CPR.

At that point, the caller stopped and said, “Listen, his legs are gone.”

RELATED | The SUV driver in Hardee’s accident, which killed two brothers, had just driven through a car wash in Wilson, officials say

Shortly thereafter, the dispatcher said, “Even though his legs are gone, we can still attempt CPR.”

There was no verbal indication that anyone had started CPR before the same caller said, “Someone outside is hurt too! There is another one who is also injured.”

The last words in the 911 call log as the sirens began to sound through the caller’s phone were, “We need help here now.” 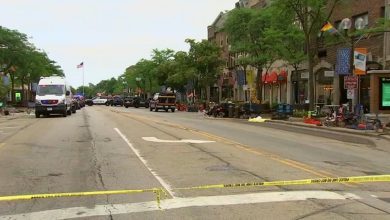 Robert Crimo III, the Highland Park parade suspect, has pleaded not guilty to all charges 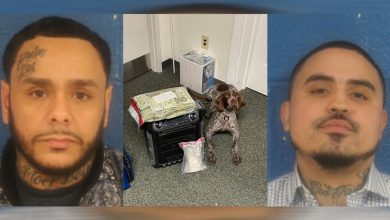 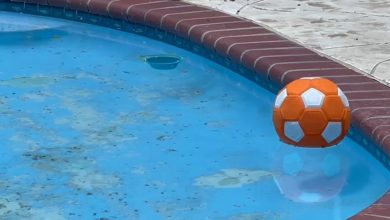 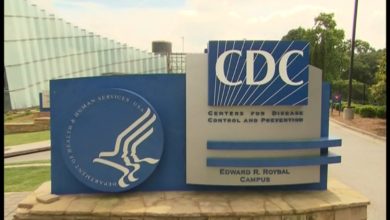 CDC is investigating more than 100 cases of unexplained hepatitis in children, including 5 deaths