However, the 2022 celebrations will be different. There will be no Parade Grand Marshal as Haley Carter, the former Marine and professional soccer player, has resigned from her role after receiving horrific threats.

Ashley McLaughlin has lived in Friendswood all her life and says the Fourth of July parade is a big deal.

“The whole street is lined up. The parade is amazing,” McLaughlin said.

Already this year there has been fireworks in the Facebook comments where the City of Friendswood Parks and Recreation announced that Carter would serve as Grand Marshal of the parade. Carter is a former US Navy officer who served twice during Operation Iraqi Freedom and played for the Houston Dash for three seasons.

In September 2021, ABC13 reported that Carter was instrumental in the evacuation of senior members of the Afghanistan women’s national soccer team and their families.

McLaughlin and many others in the Facebook comments were pleased to see Carter honored as Grand Marshal.

“I loved seeing a younger woman leading the parade this year. Obviously the parade is a big thing in this city, so I was excited to see that and excited to have our alumni come back and participate in these big community events,” said McLaughlin.

However, some people did not feel that way. One person partially commented that she was “an abominable choice.”

People are having trouble with a post on Carter’s personal Facebook page showing her young son going to a drag show. Another commenter suggests that she opposes the Second Amendment as she is an outspoken advocate for gun reform and is a member of Mayor Sylvester Turner’s commission against gun violence.

“It’s unfortunate that we don’t care more about getting along than which side of the fence we stand on,” said John Sczesny, a longtime resident of Friendswood.

A day after Carter was publicly named Grand Marshal, the City of Friendswood announced that she had voluntarily resigned and will not be attending any of the Fourth of July activities after receiving threats against her and her family.

This news is hard for some people who call this church home.

“She’s a born and raised Friendswood girl, so I find it quite annoying that we’re treating our own community that way,” McLaughlin said.

“I think that overall, Friendswood is really a loving environment, and unfortunately some people on either side can be where they’re not loving and kind,” Sczesny said.

The City of Friendswood released the following statement in response to ABC13’s questions:

Mrs. Haley Carter was chosen for her service as mentioned in her biography and because she is a lifelong resident of this city.

The Grand Marshal’s role will be determined by the Fourth of July Steering Committee, made up of community members appointed by the city council.

Haley Carter has voluntarily resigned after receiving threats to harm herself and her family and will not be attending any of the Fourth of July activities. There will be no replacement Grand Marshal.

Mayor Turner also released a statement calling Carter an American hero and someone who would have made the perfect Grand Marshal for the July Fourth parade.

ABC13 reached out to Carter for comment, but she said she was never able to speak out on the matter.

https://abc13.com/friendswood-4th-of-july-parade-grand-marshal-haley-carter/11991344/ Haley Carter is stepping down as Grand Marshal of the annual July 4th parade in Friendswood after receiving threats online 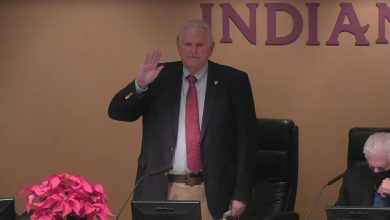 Dana Reed sworn in as mayor of Indian Wells 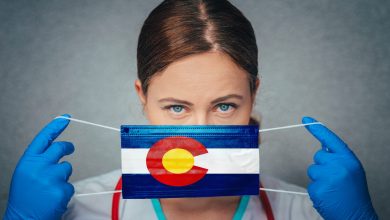 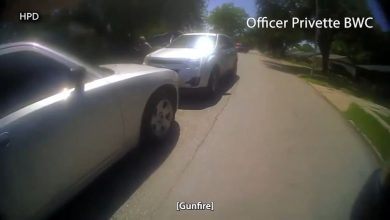 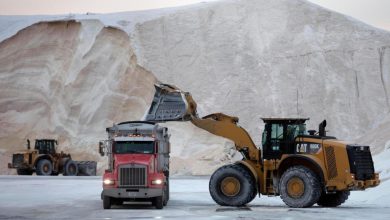