CYBER crooks targeted The Sun in a China-backed attack.

They accessed the emails of journalists and stole secrets for the benefit of the state, which is scary.

It comes as the FBI warns of a Chinese hacking program “bigger than the programs of every major country combined”.

The attack was discovered on January 20 and affected the New York headquarters of The Sun’s parent company News Corp.

“Preliminary analysis suggests foreign government involvement may be involved in this activity,” it said.

News Corp said it believes the threat is under control. Customer and financial data is said to be unaffected.

Cybersecurity investigators said the perpetrator was “likely to engage in espionage activities to benefit China”.

https://www.thesun.co.uk/news/17553294/cyber-crooks-targeted-the-sun-china/ Hackers targeted The Sun in a China-backed attack 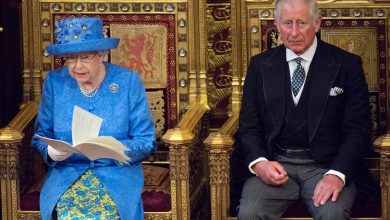 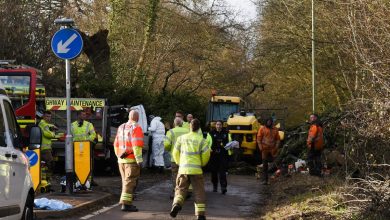 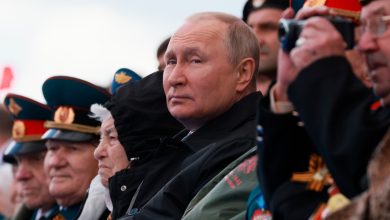