Wenger told beIN SPORTS: “We talked about Nunez before the game.

“You can see the physical power in the Premier League.

“Which suddenly looks very fast in the Portuguese league when faced with the pace and the power [Virgil] Van Dijk or [Ibrahima] Konate, he couldn’t handle it.”

Meanwhile, Arsenal have suffered a significant transfer blow in their attempt to sign Leeds star Kalvin Phillips in the summer.

Phillips is among the players who have been heavily linked with a move to the Emirates.

But the Gunners are set to miss the midfielder as Manchester United work on a deal to secure his signature.

Elsewhere, Robert Pires suggests Unai Emery should have been given more time as Arsenal boss.

He said: “It’s impossible to compare Emery and Arsene Wenger in their Arsenal days.

“But the owner could have given him more time. It was difficult for him, especially with the language.

“I thought he did a good job back then.

“Unfortunately, he and Arsenal lost the 2019 Europa League final in Baku to Chelsea.

“The pressure on the manager is great.”

Bellerin has been on loan at Los Verdiblancos this season and has excelled at the club.

And now Mundo Deportivo claim Betis are keen to make his move to Spain permanent.

Rangers are close to making the playoff spot after five seasons 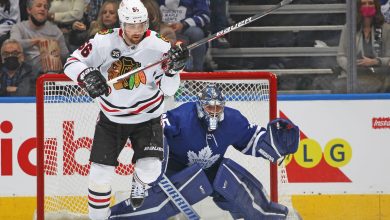 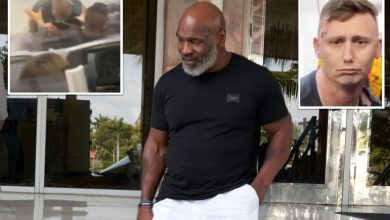 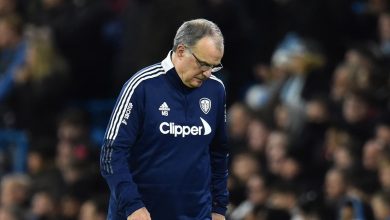 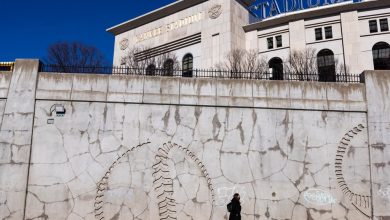