During “Guillermo del Toros Pinocchio” on Netflix, Disney’s 1940s version of the ancient story doesn’t come to mind much. The House of Mouse movie I kept thinking about was Bambi.

The director of Shape of Water evokes the good old days of family movies with tough love, lots of tears and big emotional payoffs in his brilliant stop-motion animated film co-directed by Mark Gustafson.

At least Bambi’s poor mother wasn’t killed by a bomb in World War I. Thus, Geppetto (voiced by David Bradley) loses his 10-year-old son Carlo when the small-town Italian church he is standing in explodes.

It is a deeply sad and unexpected start, and with it our predispositions are blown too. We are transported to another of del Toro’s dark worlds of magic, sleazy peddlers and hard-learned lessons.

The grieving father plants a pine tree at little Carlo’s grave and, in desperation, becomes a drunkard. Until a few years later, one night, the wood carver, in desperation, fashions a boy-shaped doll out of his trunk.

“I’m going to make Carlo out of that damn jaw again!” he yells into the night. “When You Wish Upon a Star” isn’t.

While Geppetto sleeps, a sphinx-like goddess (Tilda Swinton) appears and brings his creation to life, while tasking the nomadic insect Sebastian J. Cricket (Ewan McGregor) with making sure the piece of wood learns how to be good.

Unlike Disney’s, this Pinocchio does not resemble a colorfully dressed human, but is 100% unabashed wood. He would disappear onto my living room floor. And somehow Pinocchio, despite being more ace than gap, is the most loveable on-screen animated guy since Paddington. His amiability is bolstered by British child actor Gregory Mann’s voice work, which is as innocent as it gets.

Though Pinocchio is adorable, the animated world he inhabits is hard-edged, lush, and dangerous. Many of Pixar’s recent films and their storylines have become increasingly fuzzy. Del Toros is jagged.

It’s also a kind of musical. Composer Alexandre Desplat has written some lively tunes for Pinocchio and the Cricket to sing at intervals. But he cleverly keeps them more atmospheric than theatrical razzmatazz. This is not a light or glittery film.

Of course, “Pinocchio” is by no means a horror, sci-fi, or noir film like past del Toro pictures. The protagonist’s nose still grows when he lies and he goes on adventures, only the director transports him to 1940s Italy during the rise of Benito Mussolini. As with Pan’s Labyrinth and the Spanish Civil War, del Toro explores fantasy, myth and childhood in a time of oppressive fascism; the patches of light escaping the darkness.

Forced to work in a puppet theater under the direction of the Fagin-like Count Volpe, Pinocchio performs a war propaganda song for Il Duce. Some extreme events might scare younger children: the branch later goes into battle with a gun, and there is more than one death in this narrative.

The high stakes make Pinocchio such an unexpected and reinvented treat and all-round beautiful experience. Disney’s hit film Strange World, currently in theaters, also confronts the complexities of father-son relationships, but Pinocchio does so with deeper emotion and real courage.

In more ways than one, del Toro’s film is more than just a chip off the old block.

MTA worker sues NYC after being hit by a train, losing part of one leg and crushing the other

I Am Ruth Review: Kate Winslet and Mia Threapleton star in a drama a must-have for parents of teens 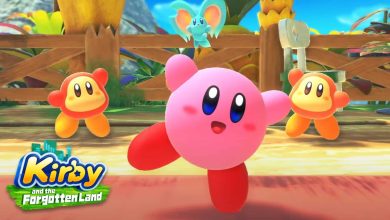 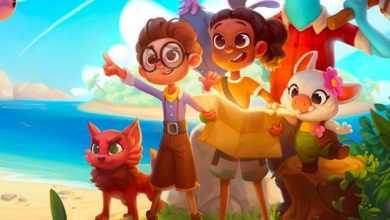 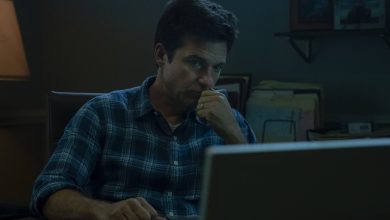 Will there be season 5 of Ozark? Season 4 will be Netflix’s last TV series – and when season 2 ends 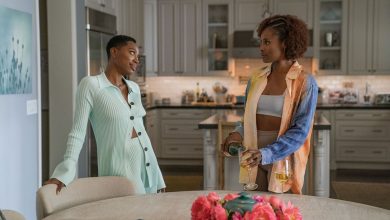 “Not Safe” Any More: HBO Comedy Departs With Confidence